Another weigh in report – hope I’m not boring you! 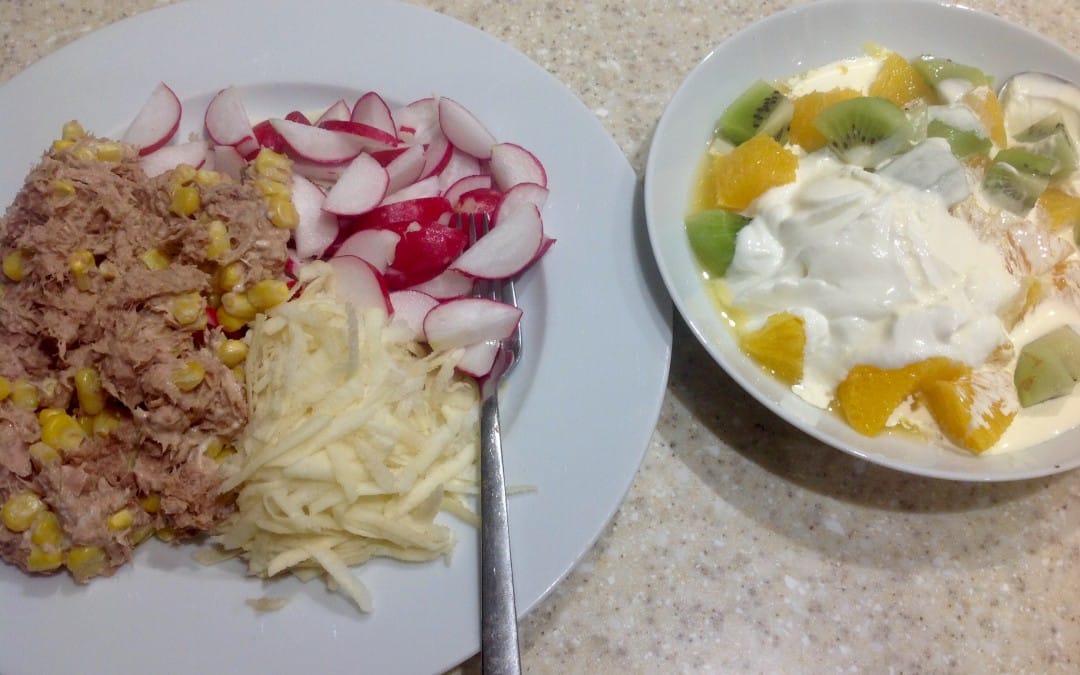 Well, another Monday, another weigh in and measure. I stayed the same weight, but I have lost half an inch off both my waist and hips, so very pleased about that 🙂 My favourite trousers are so baggy now, I’m going to have to take them in. Good problem to have tho!

I spoke to my coach about calories a few days ago, and we agreed that I would drop them from 2500 to 2300. I am teetering on the edge of hunger at that level, having to exercise a little willpower. I’ve been doing that for the last few days and I think I could lose weight on that with all the exercise I’m doing.

Really struggled at the gym yesterday. Had to give up after an hour, just couldn’t manage any more. Well, I obviously could have done if I really needed too, but there is no need to push myself that hard. It might feel like it sometimes, but it really isn’t life and death.

When I went up to the gym today, my coach said that he had spoken to his boss, about my lack of weight loss and what to do about it, and my new level is 2002 calories (get that 2 calories! ) with carbs dropped even more to just 75g a day. I’m a little apprehensive that I will be uncomfortably hungry at that level of calories. On using myFitnessPal this evening to work out what I’m going to have over the next few days, blimey it’s hard! Everything seems to have carbs in, except solid protein things, even those things that seem to be just protein, like milk, or nuts which I thought were practically all oil. And of course they are, that ‘practically’ is where the carbs are.

I’m rather fed up with a high fat diet and I am longing to get back to a diet with many more carbs in it. I might have to stick with this new one for at least another fortnight – sigh.

The picture at the top was dinner this evening. The closest thing to a proper meal I’ve had in a while. I’ve been having conglomerations of almost random ingredients in order to keep the macros at target. This was a tin of Aldi tuna flakes, (very cheap and good value) mixed with mayonnaise and sweetcorn with a little grated parsnip and some sliced radish. Followed by two kiwi fruit, an orange, some full fat Greek yogurt and a splash of double cream. It was blimming lovely.

I’m only allowed one piece of fruit every other day on this latest diet. I shall miss that. Roll on the carbs.