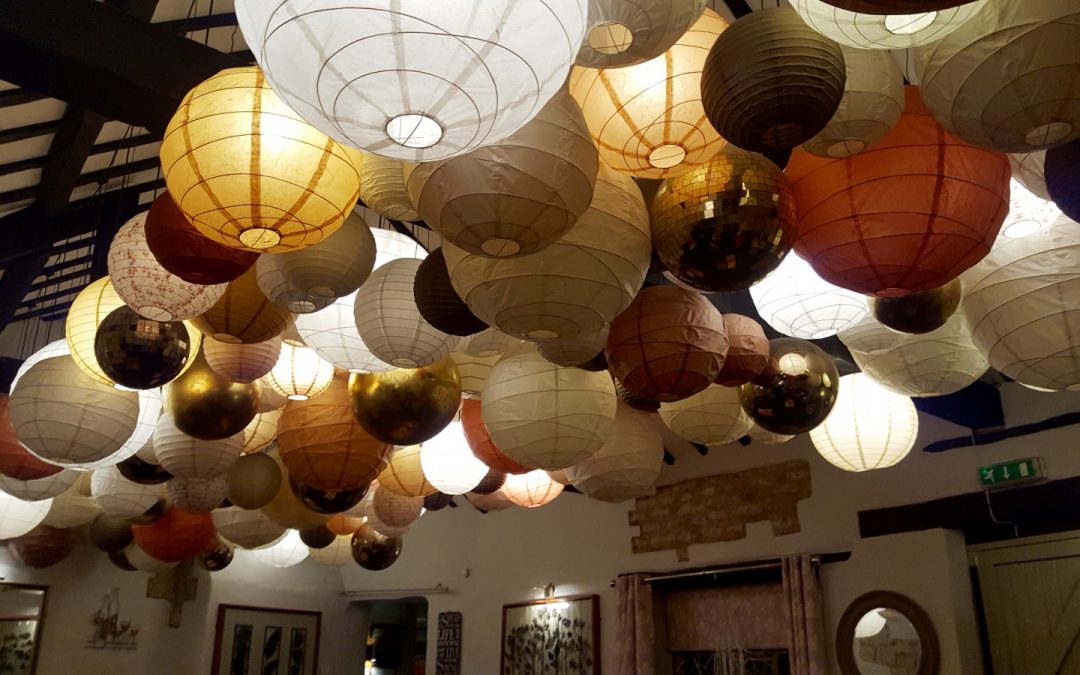 Tomato flavoured sparkling water rolls
Away for a few days

We’re back from our break today and back to the real world. Back to the gym tomorrow too, and it will be interesting seeing what’s happened weight wise over the last week. I’m actually looking forward to getting back to the rhythm of gym and diet and have spent a while today working out what to eat over the next 7 days. Used my meal planner, and the records of what is in the freezer.

On our last day in Rushton, we ate at the local pub. The picture at the top was the decoration on the ceiling. It was so striking I felt that I wanted to take a picture of it.  I’m not sure I would want the dusting of it, but I really liked it!

We had tagliatelle this evening with some sun dried tomatoes from a jar, and artichoke hearts, topped with Parmesan, with a bit of salad. The cheese was a new pack, so I grated all of it and stashed the rest in a bag in the freezer to keep it fresh. The pasta was from an opened bag that had a use by date of 2013 😳. I cooked it up and tested a bit and it was fine, not stale or anything, so I used it. That’s another bag used up from the enormous stash of groceries in cupboards and freezer. I’m making inroads now. When I meal plan, I always think of what I already have now and make sure I incorporate something from stores in as many meals as possible.

A plant was delivered on the day we went away and I never did get round to ringing a neighbour to rescue it from the doorstep. On opening it today I was prepared for the worst, but it is actually green and springy and seemingly perfectly happy, so that was a bit of relief. 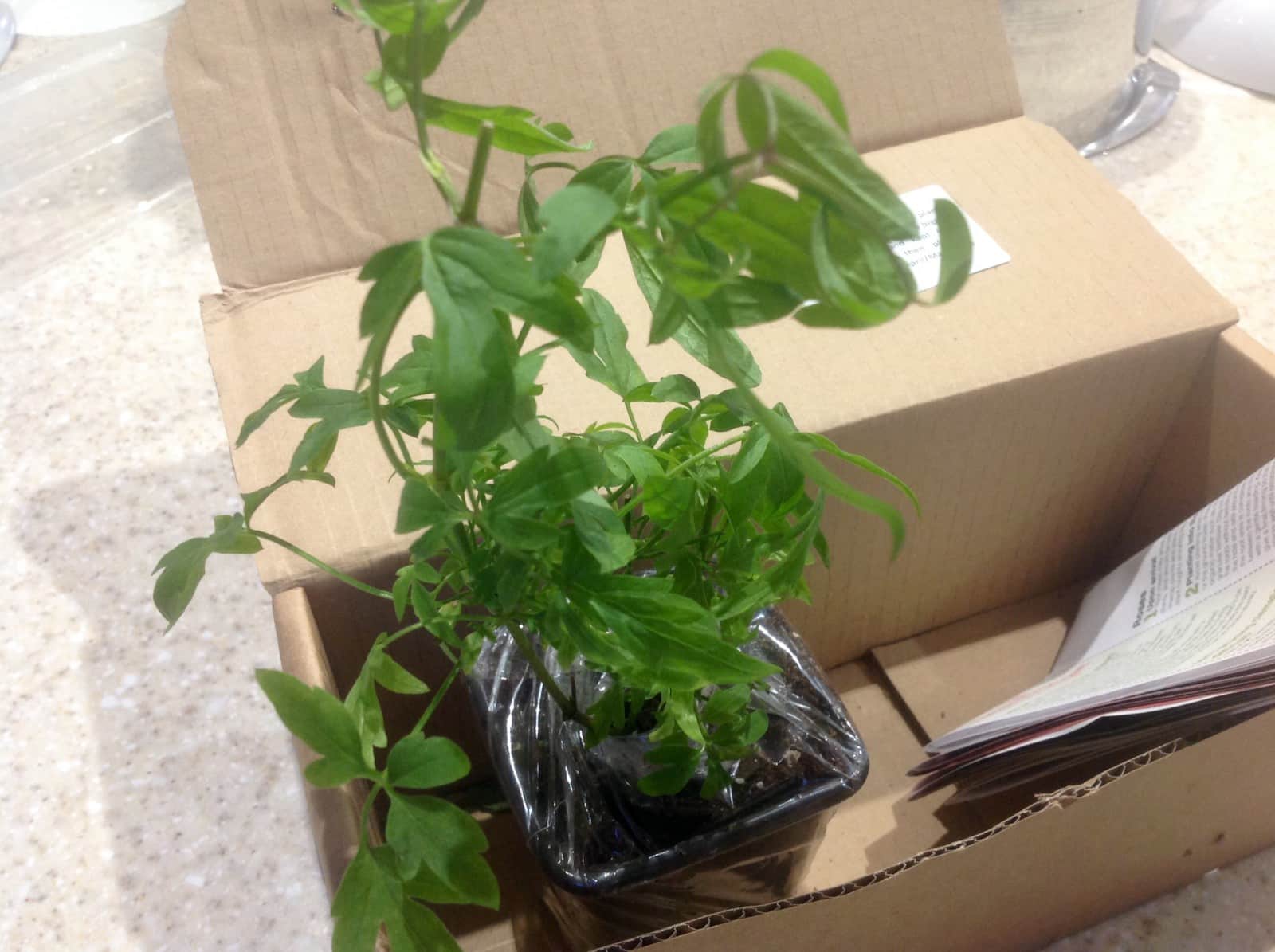 There is a mountain of post to sort out. I’ve opened it all and flicked through it. There was nothing important that I had to do immediately, so I’ve piled it all up to be sorted later on this week. Got rid of the usual load of junk mail included in the pile.

Had to get some milk and bread and was in the right place right time to get three packs of carrots reduced to 30p, not very often I get reduced stuff 😀 So tomorrow I’ll be making some carrot soup, and I think I might make some sparkling water bread to go with it. I’m going to try making it in muffin tins to see if it works, and maybe mix in some tomato purée to flavour.

Tomato flavoured sparkling water rolls
Away for a few days