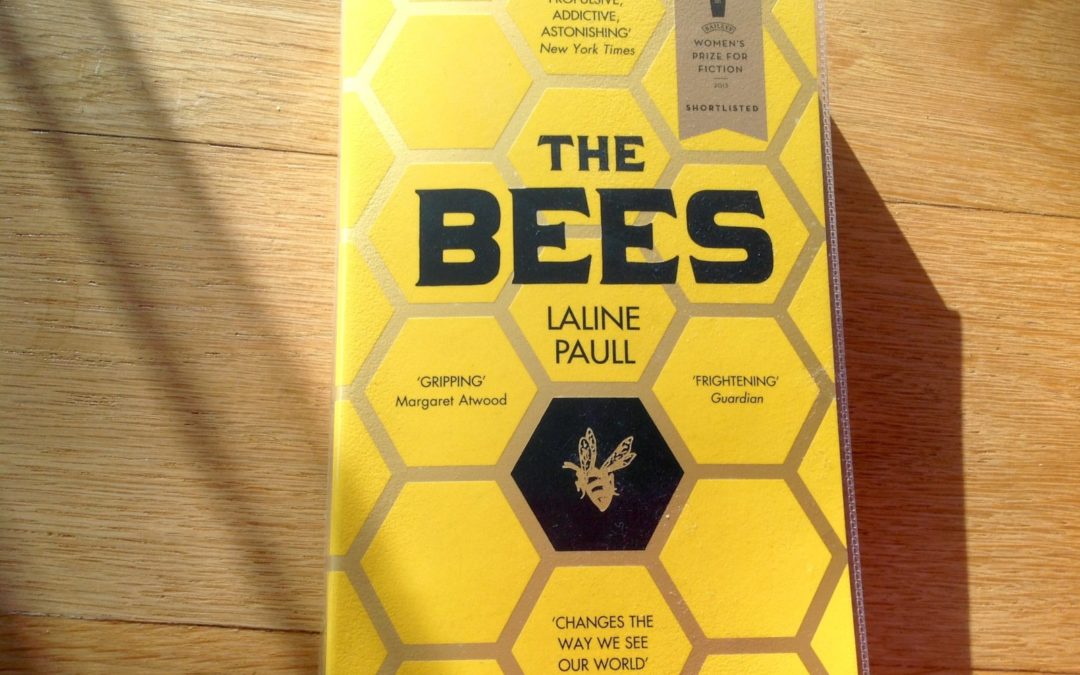 Spinach and ricotta pasta
Ancient magazines and a magazine hack

It’s still germ central here. I had a hacking cough, a week off, then a head cold. Now Mike has a cold. I’m hoping it isn’t different to the one I had, or I might get that one. On the other hand, I was at my daughters on Sunday and during a vigorous tickling session, my granddaughter coughed all over my face, and yes, she has a chest infection. So I might be getting that next! I’m fed up of avoiding people so I don’t infect people.

Having watched the programme on 5:2 some time ago, and done some follow up reading, I was convinced of the health benefits, and I’ve decided to have another go at that, for the health benefit part. Mondays and Thursdays are the designated days. I’ve also worked out the number of calories a week I need to have to lose 1lb or 2lb. So at this weight, on the remaining days, I’ll be having 1800 calories. So I’ll have 2 difficult days, and 5 much more manageable days.

I’ve found it’s easier to miss breakfast completely, rather than spread out the 600 calories over all day. Monday was the first day, so no breakfast, a lovely homemade made soup from the freezer of turkey and veg. I’ve calorie counted countless vats of soup over the years and they almost invariably come out at around 200 calories. So I’ve stopped working it out and all soups are now deemed to be 200 calories. So 200 down, 400 left. I find soup at lunch very sustaining, and even without breakfast, made it through to dinner without too much pain. Dinner was a whole tin of tuna in oil. It was the lovely posh tuna, Bon Petisco, that I got from Approved Foods. I had that with two carrots cut into julienne, some sliced radish and a huge pile of raw baby spinach. It was lovely, and although I was hungry through the evening, it wasn’t too bad.

Today, it was an omelette sandwich at breakfast. Do you remember the vegetable powders I got from Healthy Supplies? I add a generous tablespoon to the omelette for a super savoury version. Guess what at lunch? Yes, soup! Then this evening, I made up a recipe that was absolutely delicious.

I’ve had some giant pasta shells in the cupboard for much too long, so I resolved to use some of those. First up I cooked the shells and drizzled with a teeny bit of oil so they didn’t stick together too much. Then I mixed up frozen spinach, ricotta, walnuts and a few raisins, and seasoned the mix well. That was then stuffed into the pasta shells. A tomato sauce was next. Lots of sauteed onions, simmered with a carton of tomatoes and lots of fresh ground pepper to spice it up. That was tipped over the stuffed pasta and topped off with some more walnuts, fine chopped, and grated cheese. That was served with a huge salad of raw baby spinach, julienned carrots (love them!) beetroot, red pepper and a sliced brazil nut.

I’ll price it up in the next couple of days and see if it gets anywhere near the price point. 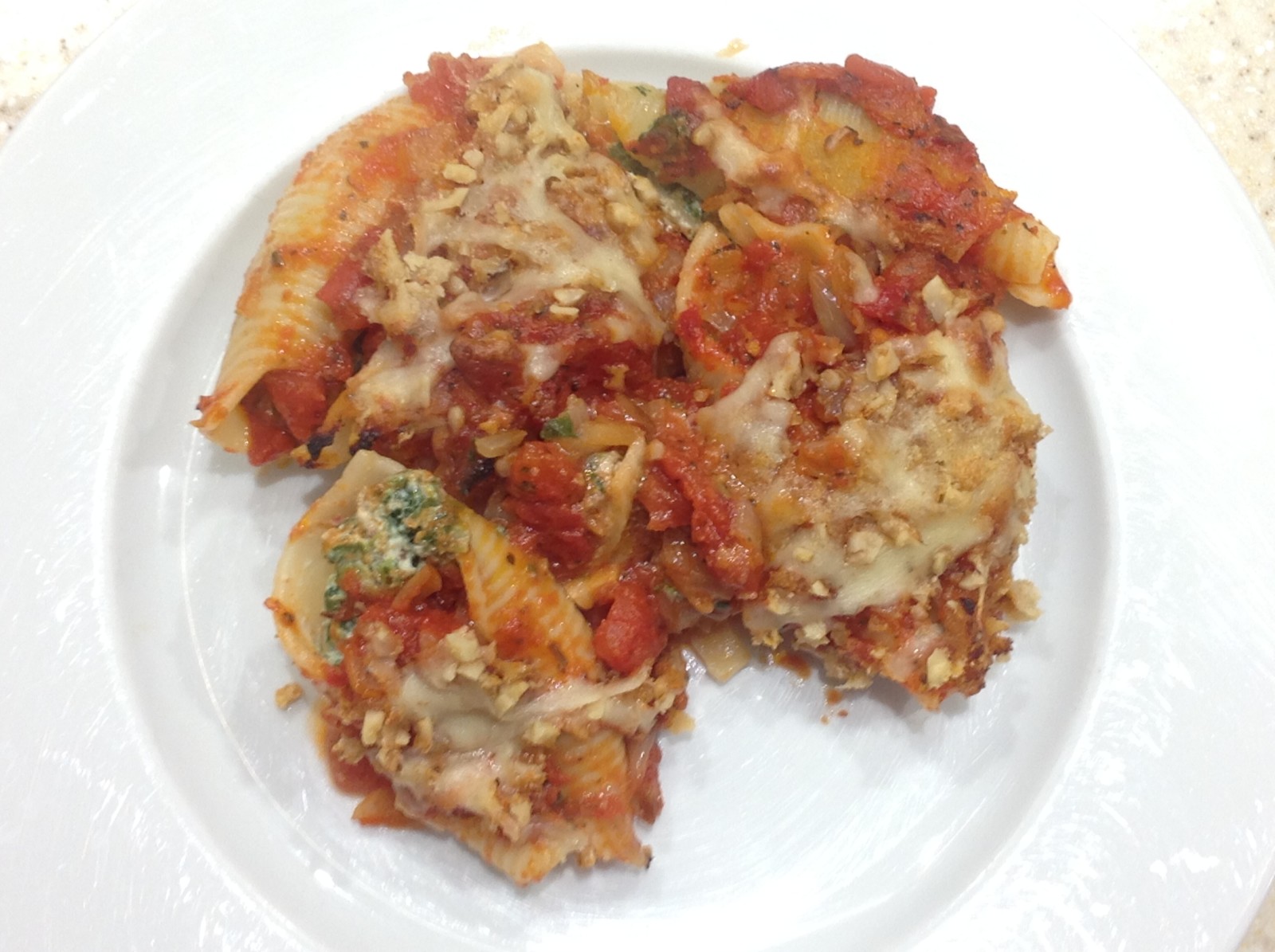 When I popped into Sainsbury’s to get the spinach, I spotted these mangoes reduced to 49p. Had half a one after my soup today, Mike had the other half. It was in perfect condition, juicy and extremely flavoursome. Wonderful. 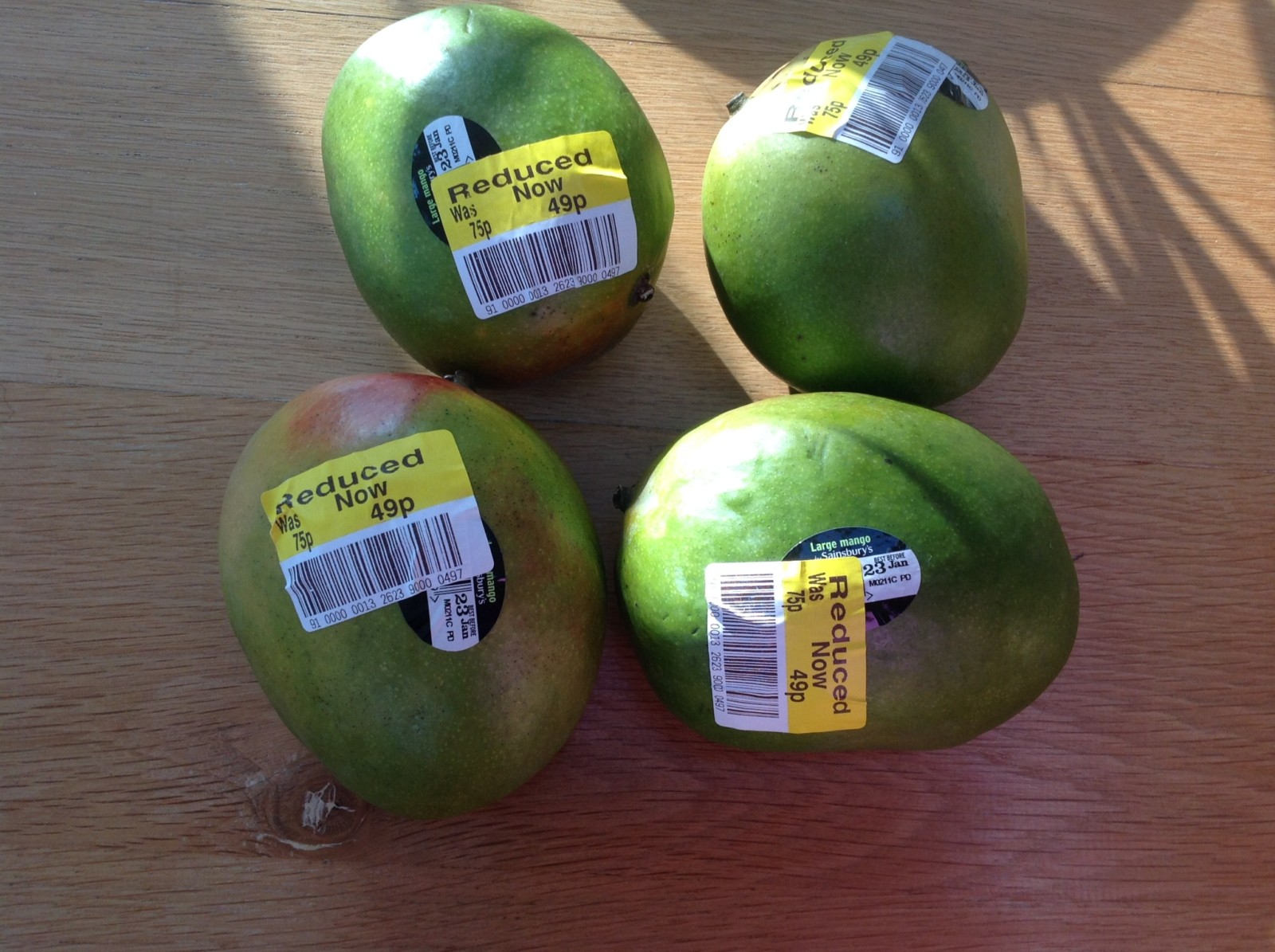 This month, the U3A book club book is The Bees by Laline Paul. The fly leaf says

Flora 717 is a survivor. Born into the totalitarian hive society, she is prepared to sacrifice everything for the Queen, surviving internal massacres, religious purges and terrifying invasions by vicious wasps. With each act of bravery her status grows, revealing both the enemies within and the sinister secrets that rule the hive. But when her instinct to serve is overwhelmed by a fierce and deeply forbidden maternal love, she’s breaks the most sacred rule of all.

I loved this. There was a bit too much religious talk and royalty for this atheist republican, but I couldn’t put it down. The depiction of the swaggering arrogant drones was hilarious and I was rooting for Flora all the way. The destination was very predictable, and none the worse for that.

Spinach and ricotta pasta
Ancient magazines and a magazine hack