Crumpets and pikelets, savoury and sweet 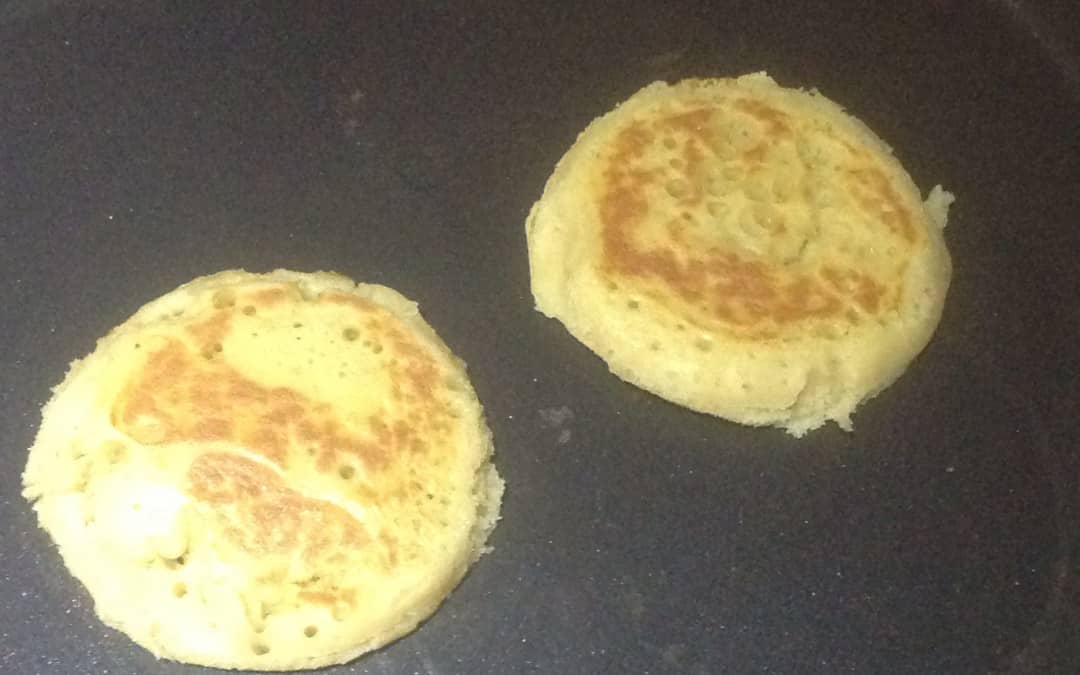 Pumpkins, crowbars and autumn leaves
Percy Pumpkin Soup, version 2, 15p a portion, and top quality singing for the price of an internet connection

A little experiment today with the fridge dwelling Magic Dough.

I thought I could almost certainly make crumpets with it. So I put a little in a bowl and beat in some water, so it looked like a Yorkshire pudding batter, greased some rings and poured a little batter in, cooking them slowly.

Result was a bit puddingy. So, take 2, less batter. Result was better, but still heavy.

Hmm, what to try next. I know, look up what Mrs Beeton says. She said to make the batter much as I had done, but to use milk as the additional liquid rather than water and also add bicarbonate of soda. Result? Crumpets! Yay!

So to make these crumpets, take a little magic dough from the fridge, or if you don’t have any of that, use a normal bread dough. Half a teacup is plenty for two. Beat in enough milk to make a batter consistency. Add a quarter tsp of bicarb and beat in well.

Heat a thick based frying pan, griddle, or similar, slick on a tiny bit of oil. You will need two crumpets sized rings, greased with a little oil.

Put the rings in the pan and pour in four tblsps batter into each ring. Cook gently for a few minutes, then flip over and do the other side. You will need to push the crumpets down the ring so they touch the pan, or take the ring off completely.

You should see bubbles rising to the top as you do the first side.

After many iterations round this, I got fed up and decided it didn’t seem a very good recipe. It took a long time to cook them through on the griddle, so it would burn a disproportionate amount of fuel and unless you had loads of rings you couldn’t do many at the same time.

I looked up Delia’s recipe, who uses a single tblsp of mixture, and Paul Hollywood, who uses 4 tblsps. Both recipes are written by good cooks, so maybe use one of those.

I am quite happy to do a couple of crumpets for us every now and then, but decided to try pikelets instead. Pikelets are very similar to crumpets, but don’t use rings and are flatter, so should cook quicker.

So I did the same, a bit of magic dough, mixed with some milk to make a thick batter and a quarter tsp bicarb. Then dropped generous tblsps on to the griddle. They took a couple of minutes to cook, showing the burst bubbles on the top. A quick flip over, and a minute on the other side and they were done.

Aha! Much better. Lovely as they are, or toasted later on.

So then I started thinking about flavours. And I had to try a couple – immediately! 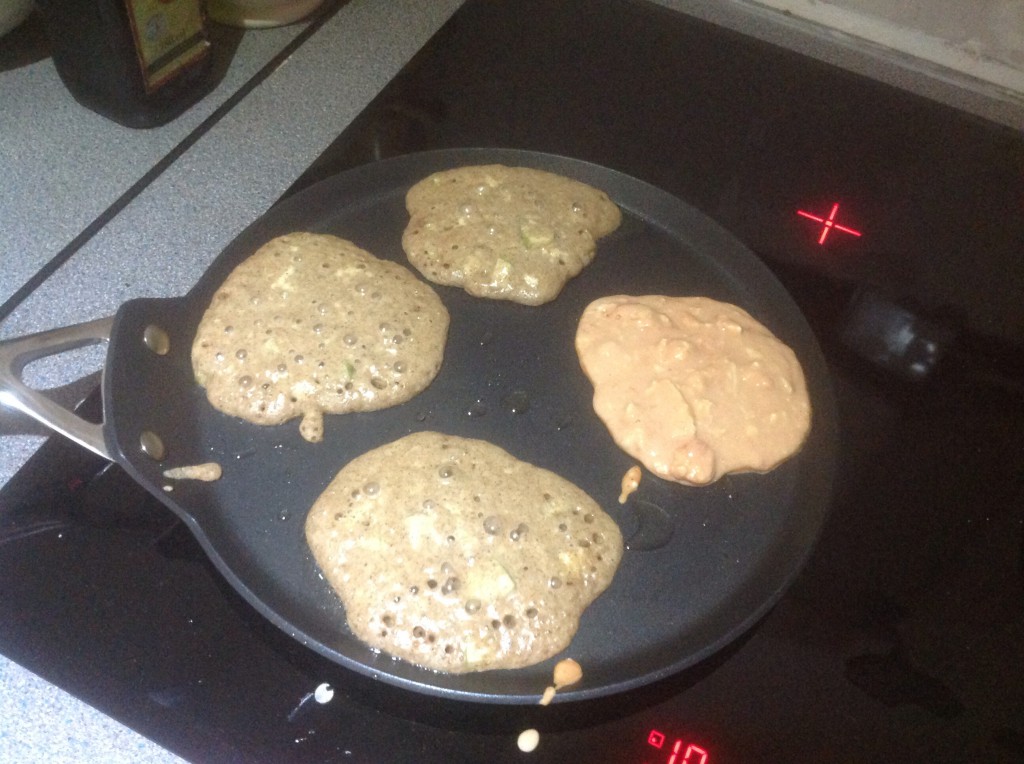 So made some more mix and split it into half. To half I added a tsp of mixed spice, a tblsp sugar and half a very finely chopped apple. These were lovely, but maybe would be better with no added sugar, and any sweetener added on consumption. 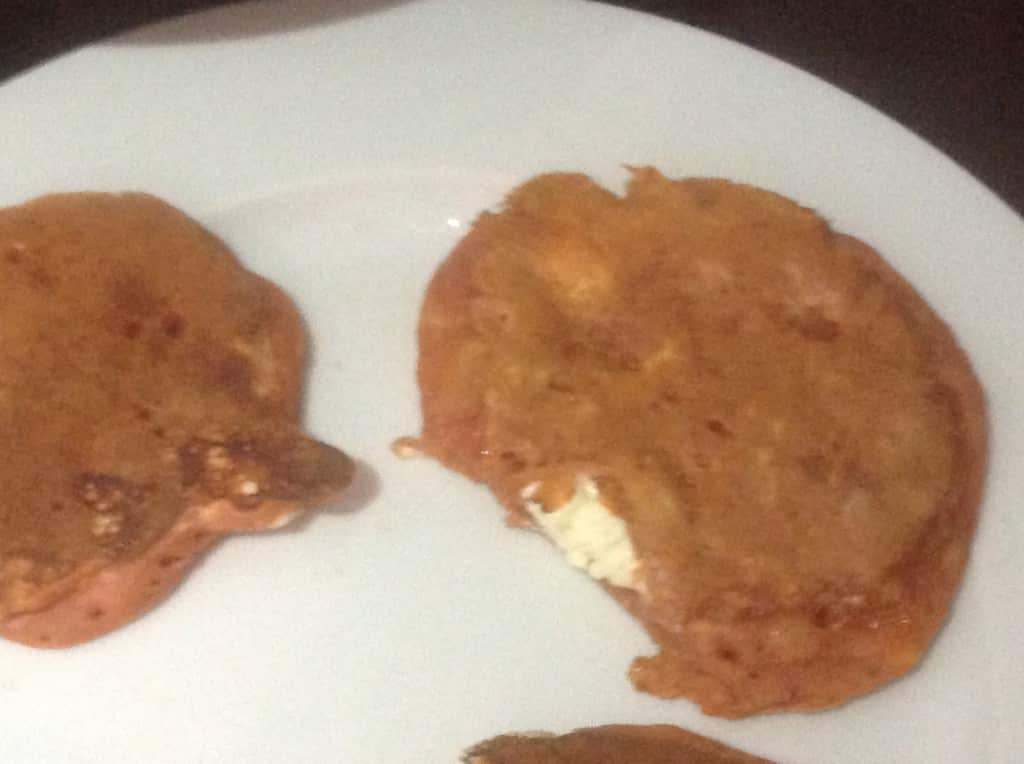 To the other half was added a tblsp tomato purée and 30g feta, broken up small. I really liked these, they would make a fab lunch or dinner with some veg or crispy salad.

Other flavours that occurred include fine chopped rosemary, maybe with a bit of walnut rubble; a pinch of cumin, coriander and turmeric; a tsp of any curry paste; some tiny slivers of crispy bacon; a bit of onion & cheddar; a few blackberries/ blueberries/ raspberries/ blackcurrants and maybe a dollop of thick yogort.

I couldn’t try any of those though, because by now I had eaten dinner and had countless sample mouthfuls throughout the day and I’m feeling rather bloated now! 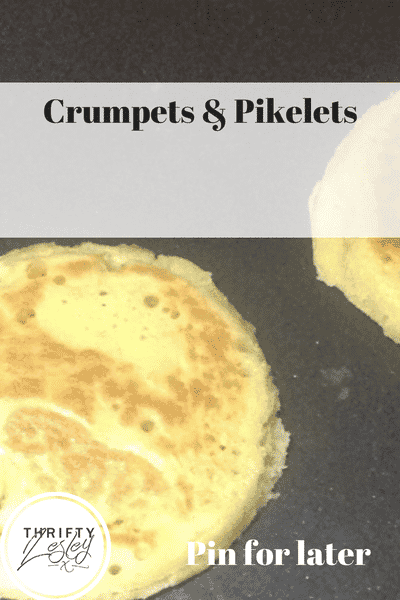 Pumpkins, crowbars and autumn leaves
Percy Pumpkin Soup, version 2, 15p a portion, and top quality singing for the price of an internet connection