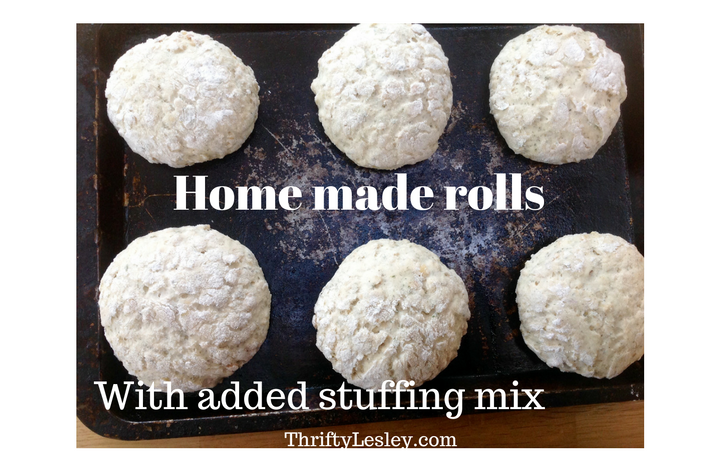 Stuff and Clutter. I don't want any more of it.
A walk in the sun, the wind and the cold at Rye - and a nice warm pub

Tried something a little different today. I have a huge bag of stuffing mix from Approved Foods that isn’t being used up very quickly, so I am thinking about how I can use more of it.

I wondered what it would be like used as part of the mix when making bread rolls. I thought it would probably work, so gave it a go. And yes, they came out really nice. Had one with a little butter spread on with my lunchtime soup.

I used my cheapy bread roll recipe, substituting 80g of the flour with the stuffing mix, then carried on as usual. Well, actually, not quite as usual in that I have given up kneading bread and rolls. I’ve found it doesn’t actually make a lot of difference, especially if I give a loaf a long time to prove, and if I can avoid doing something, I will!

I will definitely do these again! They had a subtle hint of that classic stuffing flavour with a tiny bit of crunchiness too. The amount of stuffing mix could easily have been increased. I would have these rolls with most soups, a slice of cheese, perhaps a bit of pickle.

I could do the same with some scones couldn’t I! That would use a bit more. Ooh, mmm, how about those tomato scones, and a bit of stuffing mix? They would be good, they’ll be next! 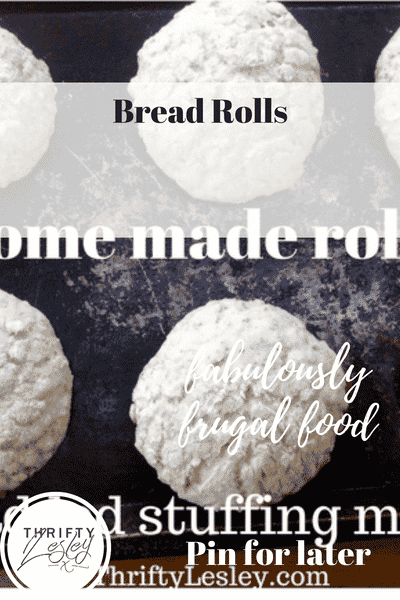 Stuff and Clutter. I don't want any more of it.
A walk in the sun, the wind and the cold at Rye - and a nice warm pub