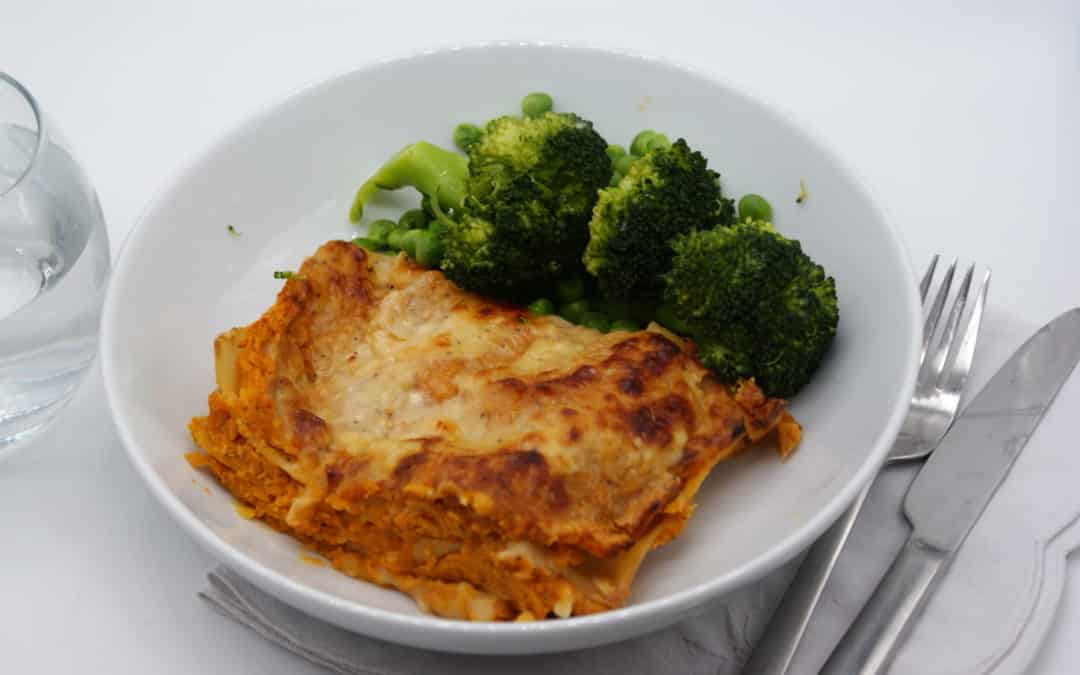 A while ago now, I was doing a filming day for a feature and the producer made me do a part again. I was filmed writing out a meal plan and I had put Lasagna on one of the days. He said, ‘that’s American, I don’t want you to put that, put the English spelling of ‘Lasagne”. Well, since then, I’ve discovered it’s not an American spelling at all. Lasagna is a single dish, and more than one is called Lasagne. It’s not just recipes on this site you know!

I have bought the most perfect glass lasagna dish, exactly the right size for two, it measures 18cmx13cmx5cm deep. And since buying it, I have been experimenting with different flavoured lasagna. I’ve kept the pasta, bechamel layer and amount of cheese exactly the same each time and just changed the ragu layer.

The basic quantities come from a lasgana recipe in The Silver Spoon, the Mrs Beetons of Italy. I was sure I had blogged that recipe, but apparently not, another one to post!

When that worked really well, I tried swapping out the red lentil ragu for a mushroom ragu. That was really good as well!

Tomato lasagna, the first one I did

Beetroot and orange version, really good, especially with walnuts in the salad

Have you ever tried green pea hummus? It’s really good, and amazing in this lasagna

I now have THE most enormous list of different flavours to try. We could well be having a differently flavoured lasagna on the meal plan for months! So far on the list I have:-

bns, fennel? carrot, cauliflower, broccoli, savoy cabbage, leek, roasted pepper, caramelised onion, swede? sweet potato, walnut, parsnip, red cabbage, pea, sun dried falafel mix, mushy pea, sausage/haggis. Doubtless, there will be more being added as I go along. As I try them, I’ll update this post and let you know how they went, good or not so good.

In the meantime, This is a Vegetable lasagna I made for meal plan 10

Cheesy Bean Lasagna, based on a SW recipe, 60p a servi g

One that features in a Christmas leftovers post and uses leftover roast pork, apple, onion and stuffing. The combination works really well

Do you like Lasagna? There are loads of different flavours you can have, and it can be vegan or gf too if you want it to be. This post will be updated as I work my way through a long list of variations to try! Click To Tweet

This version from Thinking Thrifty uses a pressure king pro 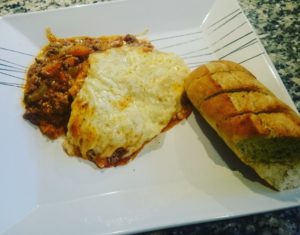 I love Hugh Fearnley-Whittingstall’s approach to recipes, and this kale and mushroom lasagna can be found all over the internet. It’s from Hugh’s book Veg Every Day, which I love. I’ve found several recipes that have become family favourites from there

If you really want to go for it, this is Hugh’s version of a traditional lasagna

This Jamie Oliver version calls itself the ultimate Vegetable Lasagna. It’s too huge and has too many ingredients to be something I’ll ever tackle

There are some really good pointers in this article, including the use of pesto in lasagne. How good would that be! 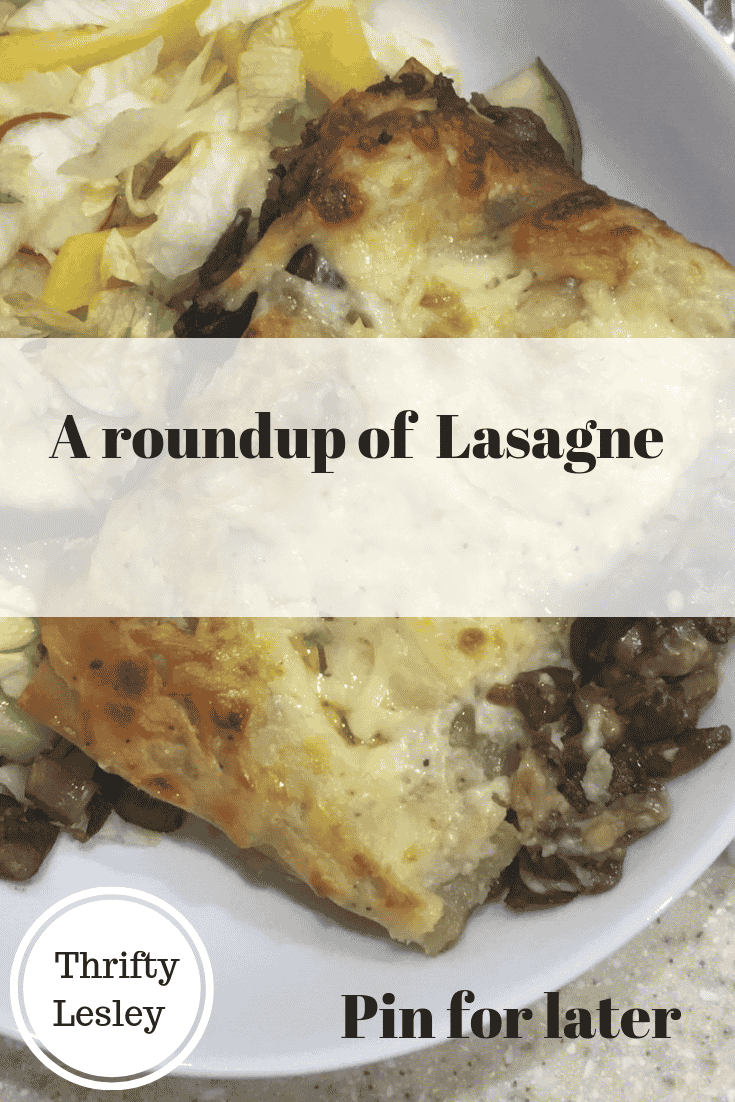