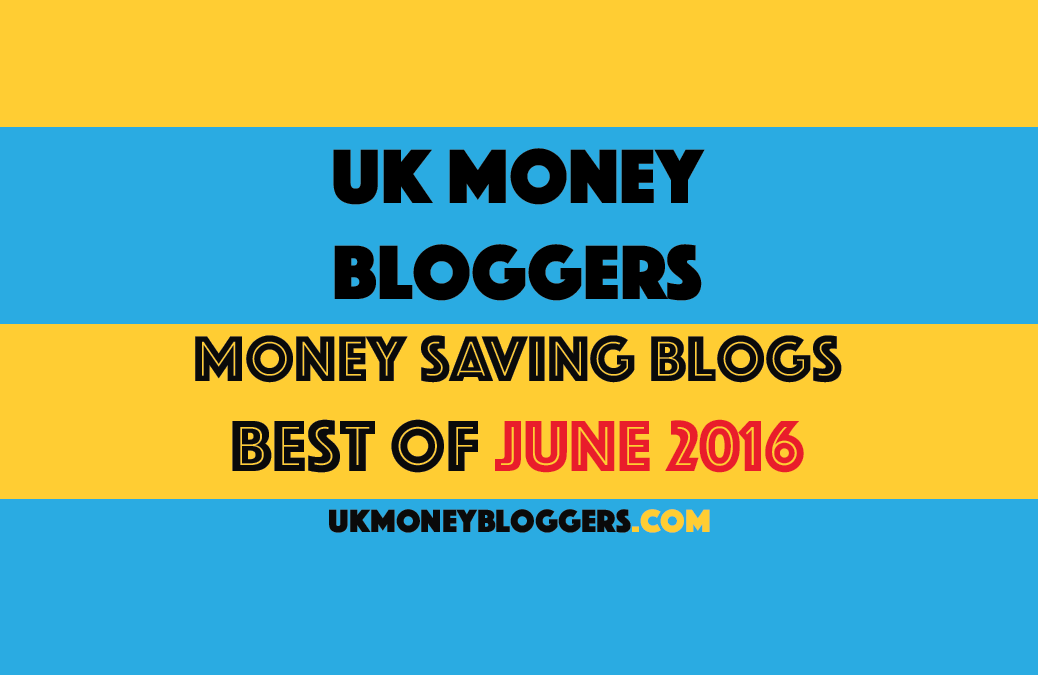 This week, a charity shop haul and overnight oats
Taking care of your post-Brexit finances

I was intending to go up the gym today to do the first workout of the week. But Mike wanted to go out, so I said, alright, but I need to get some exercise in. We drove down to Eastbourne to walk along the cliff. The part that he had in mind was so steep it looked vertical! I didn’t fancy that! So I suggested we had a look around where we were. We were in the Meads area, which, according to the estate agents windows, was the posh part of town. The houses were a mixture of large and quirky, it was an interesting expedition, and we played that delicious game, what would it be like living here. We found a nice looking pub on our wanders, The Pilot, and made a note to go back there at lunchtime. Then we walked down the side of Bedes school, down to the sea, down some very steep steps. Fantastic views, of a sea that was actually blue rather than sandy brown, but the tide was in, so we couldn’t go any further, and had to struggle back up all that steepness.

We duly went back to the pub for lunch. Mike had a beautiful steak pie with lovely crispy chunky chips. It was one of those double crust shortcrust pies, a proper pie, not like those excuses of a pie that are in a dish with a bit of puff pastry on top. The filling was a good 2 inches high, with loads of lovely meat and gravy. He also had two pints of ale, London Pride and another that I can’t remember the name of. He said they were both very well kept and delicious. He knows his ale, so that is high praise indeed. I had half a roast chicken with some green salad and 5 teeny tiny new potatoes. It was very nice, although the chicken was a little dry. It was just what I wanted, lots of protein and not many carbs. I drank 2 pints of slimline tonic and soda to fill me up, so I didn’t have to resist pudding. By the time we’d finished our main course, I was so full with all that chicken and drink, there’s no way I could face even thinking about pudding. Perfect!

I hadn’t had much breakfast. I had worked out the entire day, which of course was all thrown out by our expedition, but I can’t live my life according to my diet! Breakfast was due to be some lovely raspberries from the garden, a couple of eggs and a slice of toast, with butter. But by the time I’d eaten half the raspberries and yogurt, I didn’t want anything else. So the raspberries went back in the fridge and the eggs hadn’t been prepared yet, so that was alright. I had the rest of the raspberries a couple of hours after we got back. This evening, I’m having half a (giant) tomato scone with onion butter and some sweet potato soup from the freezer. 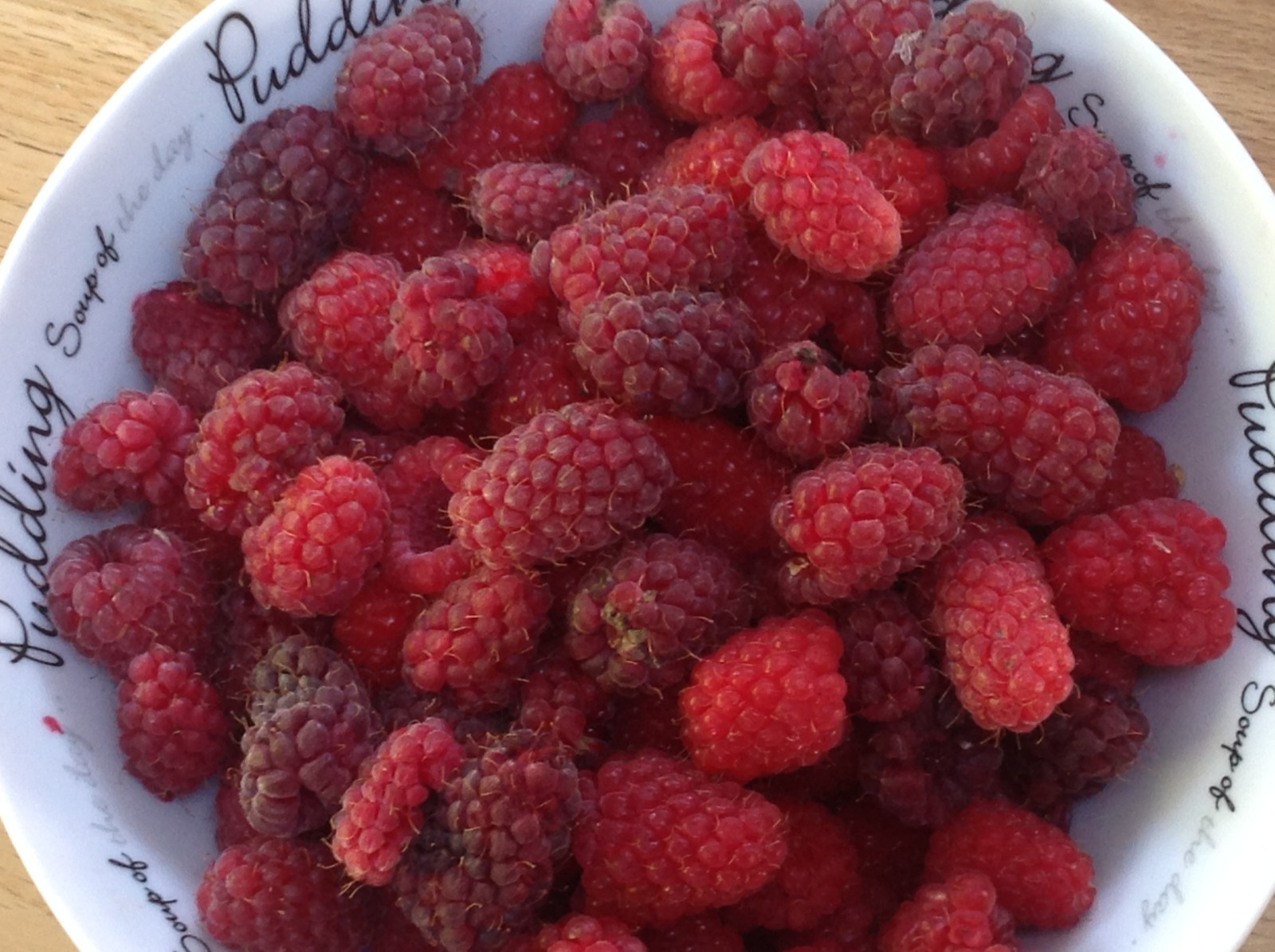 Once we had finished lunch, we checked the number of steps we had done and decided to do some more before heading home. So we walked up to the vertical ascent and found a path with a much shallower incline that we hadn’t walked before and decided to explore it. It led to a wonderful walk along the cliffs, with beautiful scenery and profound quiet. By the time we headed back, something was being set up by people from Raynet. It’s the Radio Amateurs Emergency Network. I’m not too sure at all what they were doing, but I’m glad we going back as lots of off road vehicles appeared and loads of people.

By the time we got home, and I checked the Fitbit, we had done 11,071 steps. Brilliant!

I belong to a Facebook group called UK Money Bloggers. Each month, Andy Webb, who runs it,  asks members to tell him the most popular post of that month and they’re published in a round up. I’ve found them an interesting read, and I hope you do too.

This month, there were so many posts, he’s split them into three! There are loads of ideas on saving, managing and making money

Posts of the month

This one covers their fave posts to help you save money, with tips, tricks and even recipes to cut how much you spend.
Best Money Blogs

This one covers their fave posts to help you manage your money – from dealing with debt to relationships with friends and family.
Managing Money

This one covers their fave posts to help you make money – from eBay tricks and match betting, to getting the best from your bank account or investments.
Making Money
I’ll be posting a couple of recipes in the next day or so, picking more raspberries and generally trying to get the garden into a tidier state than it is now! Perhaps I’ll do one of those walk round the garden things

This week, a charity shop haul and overnight oats
Taking care of your post-Brexit finances