A new start, a shortened walk, a pub lunch and stubby onions 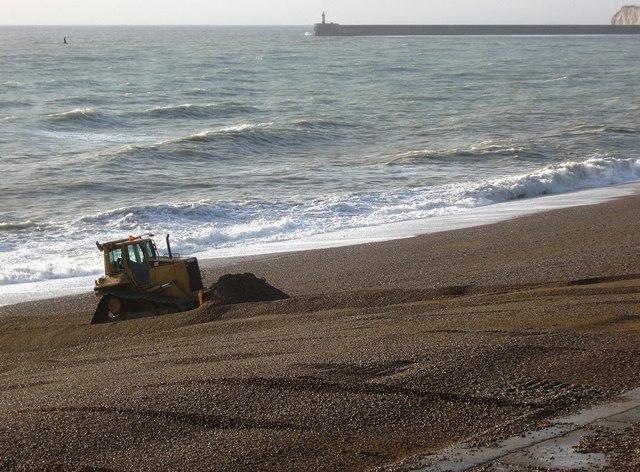 Savoury yogurts, yes savoury. Have you ever tried them? It's new to me, and I'm loving it
Creamy Walnut pasta sauce - LCHF if you want it to be

I’m sorry I haven’t been around much during February, life has got in the way, as it has a habit of doing. I am cutting back on activities as Mike loves to go for a 5 mile walk, then lunch in the pub. I really like that too, but I need to create free days to do it in!

It’s been an interesting couple of weeks diet wise. I’ve tried a few different ways of fasting, and to cut a long story short, my system seems to like it and I’m getting results. It’s still early days yet. Typically, I will get enthused about a new regime, get results for 2 or even 3 weeks, then that’s the end of that. No further progress. So, we’ll see, crossed fingers and toes! I’m finding it easy to do, so could do this long term.

I’ve been obsessing a bit over how many calories to eat when I’m not fasting. I want to make sure I’m not eating so few my system slows down, or so many that I don’t get any weight loss. I would also like to know if my insulin is responding. I went to  my GP last night about it, but came out very frustrated and rather emotional. I was told that there was no way I wouldn’t lose weight if I ate less than my body needed, and if I was insulin resistant I might be diabetic. I should have known better. Doctors don’t get much training in nutrition, and I was sort of expecting him to know as much as was in the book, and a bit more. Not realistic. Back to my own resources again!

a shortened walk and a pub lunch on sunday

Was going to walk on Saturday, but it rained. All day. So on Sunday, which was at least dry, we went to Seaford with the intention of walking all along the front there, a round trip of 5 miles. But I was headachey that day, so we cut it short and just did 3 miles. Mike thought he had sorted out a pub, but it turned out to be a hotel that didn’t serve food to non-residents. So we got back in the car and went to the Cuckmere Inn at Cuckmere Haven. But there was a sign on the door saying that they had no water, and that due to that,  they were closed.  Oh dear. By now it was 2:30, so we needed a pub that served food all day. On the way down, we pass what looks like a good pub at Berwick. So we decided to go there, and if that was no good, we’d just carry on home. But it was lovely. All cooked from scratch food, which was delicious. I had pork belly. It was a little too much fat, but I didn’t mind that too much. Mike had the mixed roast. Nice roasties, good mix of veg, and obviously made on the premises. The portions were a little on the small side, and we both ended up having a pudding, which neither of us should really. Mike had a really good sticky toffee pudding with ice cream. I had an individual bakewell, also with ice cream. Both splendid. And they even provided an excellent cup of decaff coffee

We don’t really walk in muddy places, especially in winter, and I’m wearing a pair of extremely comfortable trainers to walk in. But when I go out walking with other people, we usually do go in mud, so I need to wear my boots. Last time I wore them, for 7000 steps, they blistered my feet horribly. I was only wearing ordinary socks tho, not double layered walking socks, so that might have contributed to the blisters forming. I wore ordinary socks, and not the much thicker walking socks, as I was trying to create as much room as possible in the toe box. I have a bunion on one foot and it means my toes get very squashed and pinched on that foot. The other foot is fine.  I’m in the process of trying to stretch that boot. I spoke about it on facebook and have had some interesting suggestions. From lacing up the boot differently, to lots of dubbin and a broom handle. I’m hopeful I’ll be able to stretch them enough.
.

Mike rang the architect yesterday to see what was happening as we hadn’t heard anything. He was quite optimistic and is making some changes to the scheme and talking with the planning officer. They originally said that we would have a decision by March 3rd. That must mean they meet around then. I hope that he can get it through, or it will mean starting the planning process all over again, complete with new fees, and of course a long delay. We really want to start it soon. And in fact the plumbers are here changing the boiler to a new one. The boiler was old when we got here, and we’ve been here 10 years now. There’s absolutely nothing wrong with it, but it isn’t man enough to run all the additional radiators. It is an old oblong shaped, floor standing one, with an immersion tank for the hot water. The new one is a gigantic wall hung job that will supply hot water direct to the taps, no immersion, or tank in the loft. It will be interesting to see the change in our gas bills! Not that I would recommend changing your boiler to a new one for that purpose, it’s costing a fortune!  And new boilers aren’t as robust as old ones, much like washing machines, fridges etc. By the time you’ve saved enough in gas bills to pay for your new boiler, it will likely have worn out and you’ll need another one.

I’ve got a deliciously empty diary this week. My desk is even more chaotic than usual. So in the interests of making sure I don’t miss anything in the detritus, while I had to stay around the house all day because of the plumbers, I had a complete clear up of it today.  Apart from anything else, everything gets covered in dust and filth. Where on earth does all the crud come from! It’s very satisfying creating a clean, organised and uncluttered space.

I’m just thinking about what vegetable seeds to get for this year. It’s rather shaded from next doors trees, so even tho it’s a south facing garden, it doesn’t really get enough sun for veg, so things struggle. I’ll do leeks again I think. I’ve given up with carrots, they just don’t germinate, I’ve no idea why. Some cut and come again lettuce, rocket and watercress. They keep us going in leaves all summer.

These spring onions are from the trick I learned from Pat Parkers facebook page. When using a spring onion, I cut off the root part with a small amount of stalk, half an inch to an inch / 2-3cm. That stalk will root if placed in water, and then I put them in this pot of soil. I wonder if you can keep doing it indefinitely? Bet you can. So when these onions are large enough to harvest, I’ll chop off the root part of these ones, and do it again. They might really be everlasting onions! I’ll put them out in the veg bed when I’ve cleared it of weeds. 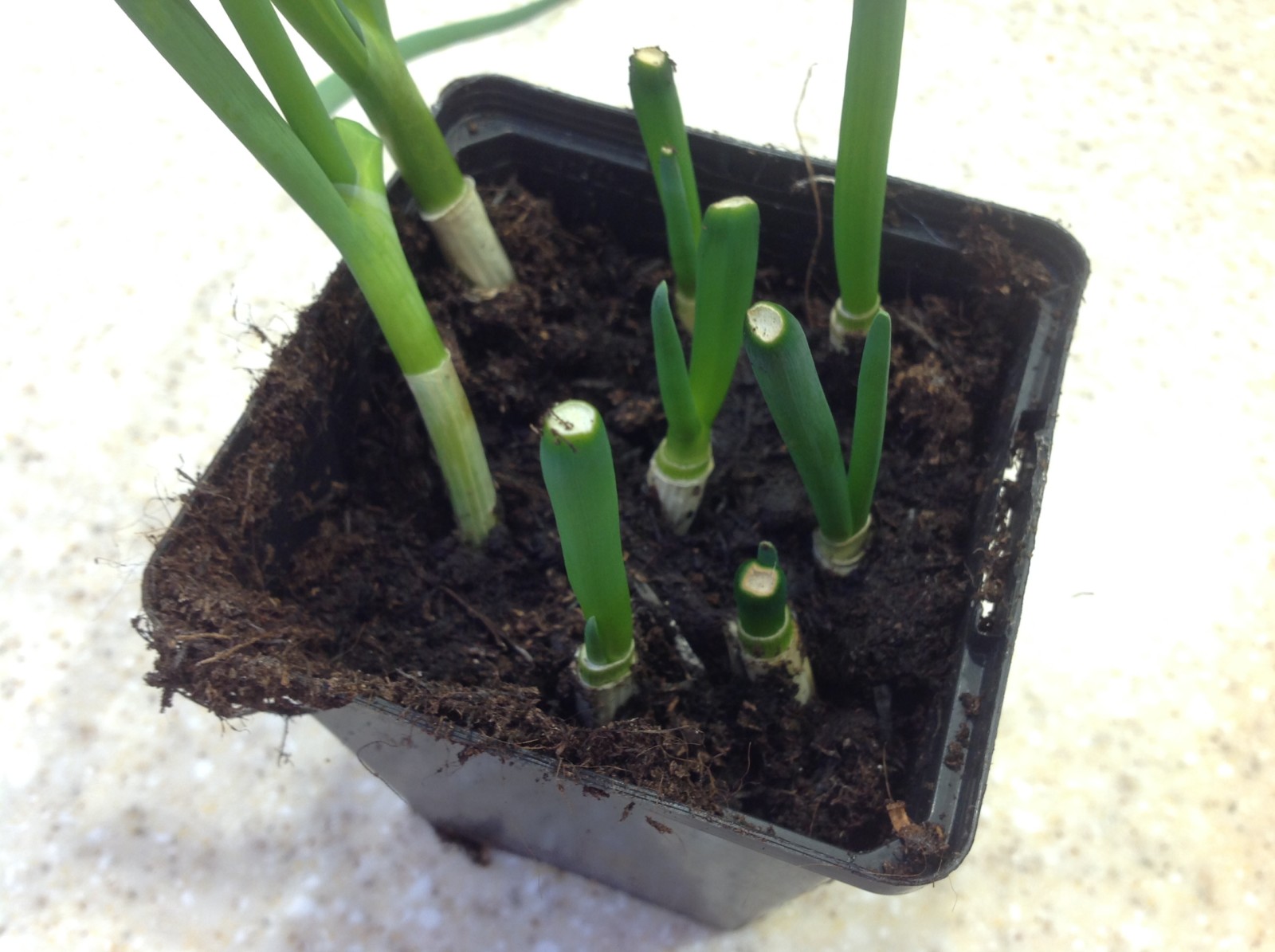 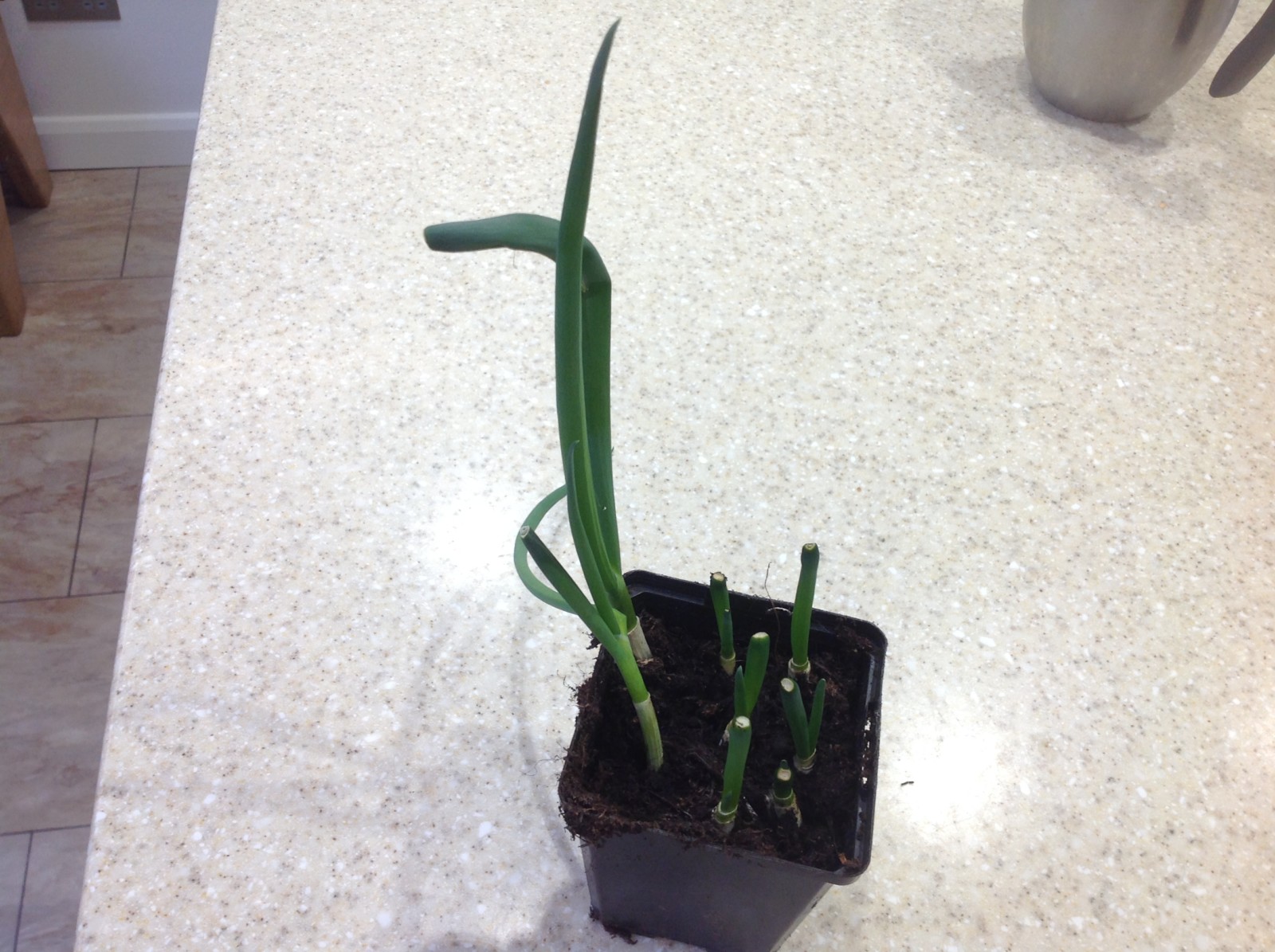 I’ve started clearing the middle bed of all the plants, ready for the new I’ve design I got last autumn. There’s quite a bit still to dig. I could have done some this morning, but didn’t  think of it until it had clouded over and started raining. Shame, it was relatively warm with blue skies this morning.

Savoury yogurts, yes savoury. Have you ever tried them? It's new to me, and I'm loving it
Creamy Walnut pasta sauce - LCHF if you want it to be