Plummy oats and a damson cake 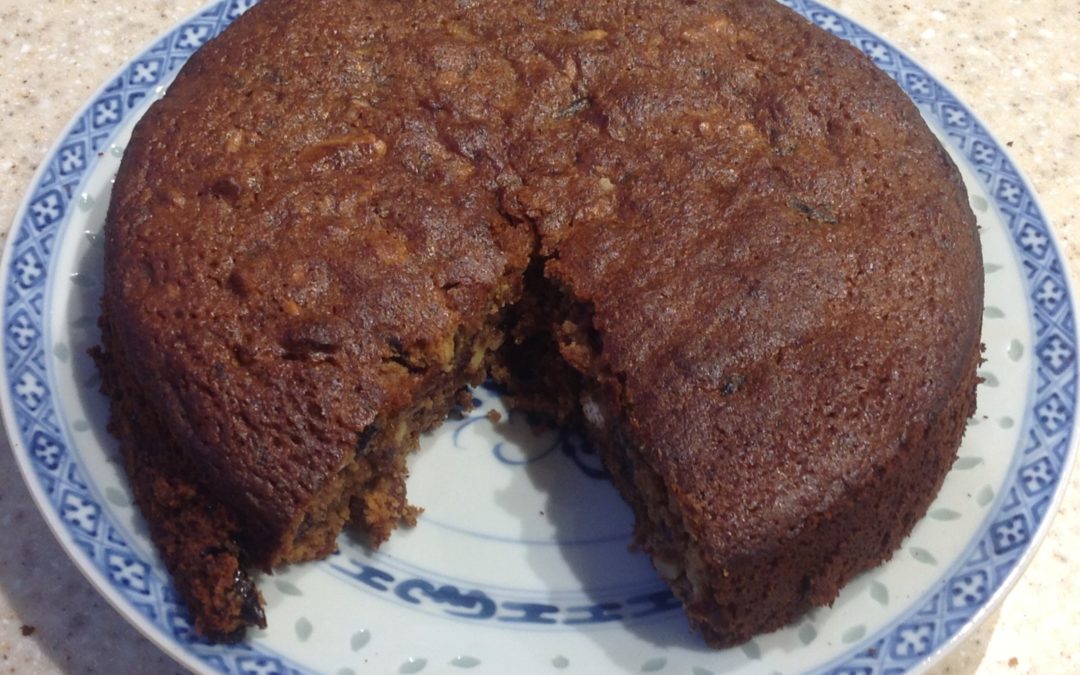 On our Hols
Overnight Oats - squillions of ideas

Well I tried the golden milk overnight oats and I can’t say that I’m a fan. I didn’t use any sweetening as I am weaning myself off sweet things, and I didn’t use some of the more unusual ingredients, but I don’t think it would have made any difference. This one just isn’t for me.

One I tried this morning however very much was. I still have many boxes of plums from the trees in the garden last year. We barely have a plum this year. What a contrast! Once defrosted, I mixed them with value oats. I overdid the oats for the amount of plums, so I mixed in some milk as well. This morning I had some for breakfast, they were a bit too sharp, so I poured over a splash of double cream and a teaspoon of rich, dark Muscovado sugar. Yes, I know I’ve just said I’m weaning myself off sweet things! It was deeply delicious, luscious and rather wonderful. So that’s definitely a keeper, and is a great way to use up those plums. The freezers are gradually getting emptier as I make determined efforts to use things up. 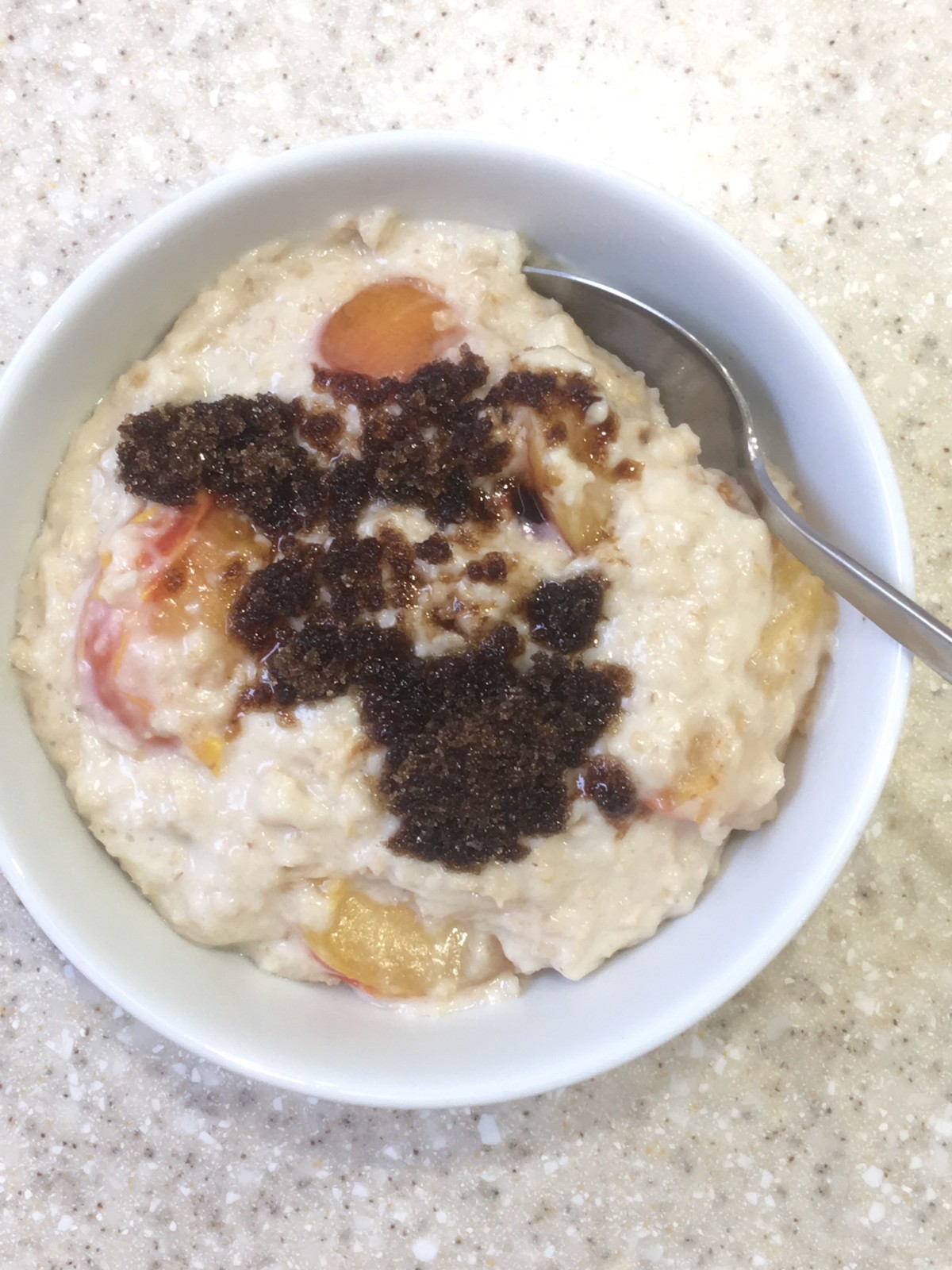 I didn’t freeze any rhubarb this year. It takes up a lot of room, so I just made loads of crumbles for Mike, he loves them, and I suggested that we just ate seasonally, enjoying it whilst it was here and waiting until next year for more. The rhubarb is looking distinctly autumnal today, I don’t know if that’s it now for this year. It’s getting plenty of water, that’s for sure, and it had loads of compost on it last winter.

I also tried something else new today. Miss Thrifty made a lovely chocolate orange cake recently, using marmalade. I was intrigued by the use of marmalade and wondered if I might be able to use jam instead. I used to make a lot of jam and I have loads of jars of it still.

I used Miss Thrifty’s recipe, but omitted the chocolate, used some damson jam and added about 80g of chopped walnuts. I also used some of the massive stash I am still working my way through of granary flour, and a bit of baking powder as it wasn’t self raising. Mike couldn’t wait for it to cool and tried it straight out of the oven. He declared it pretty alright really, which translates as delicious.

I tried a tiny sliver and it had a wonderful deep flavour from the damsons, delicious crunch from the walnuts and a bouncy robust texture from the granary flour, although next time, I think I might sieve out the lumps from the flour and put them back in the bag, they were a bit hard 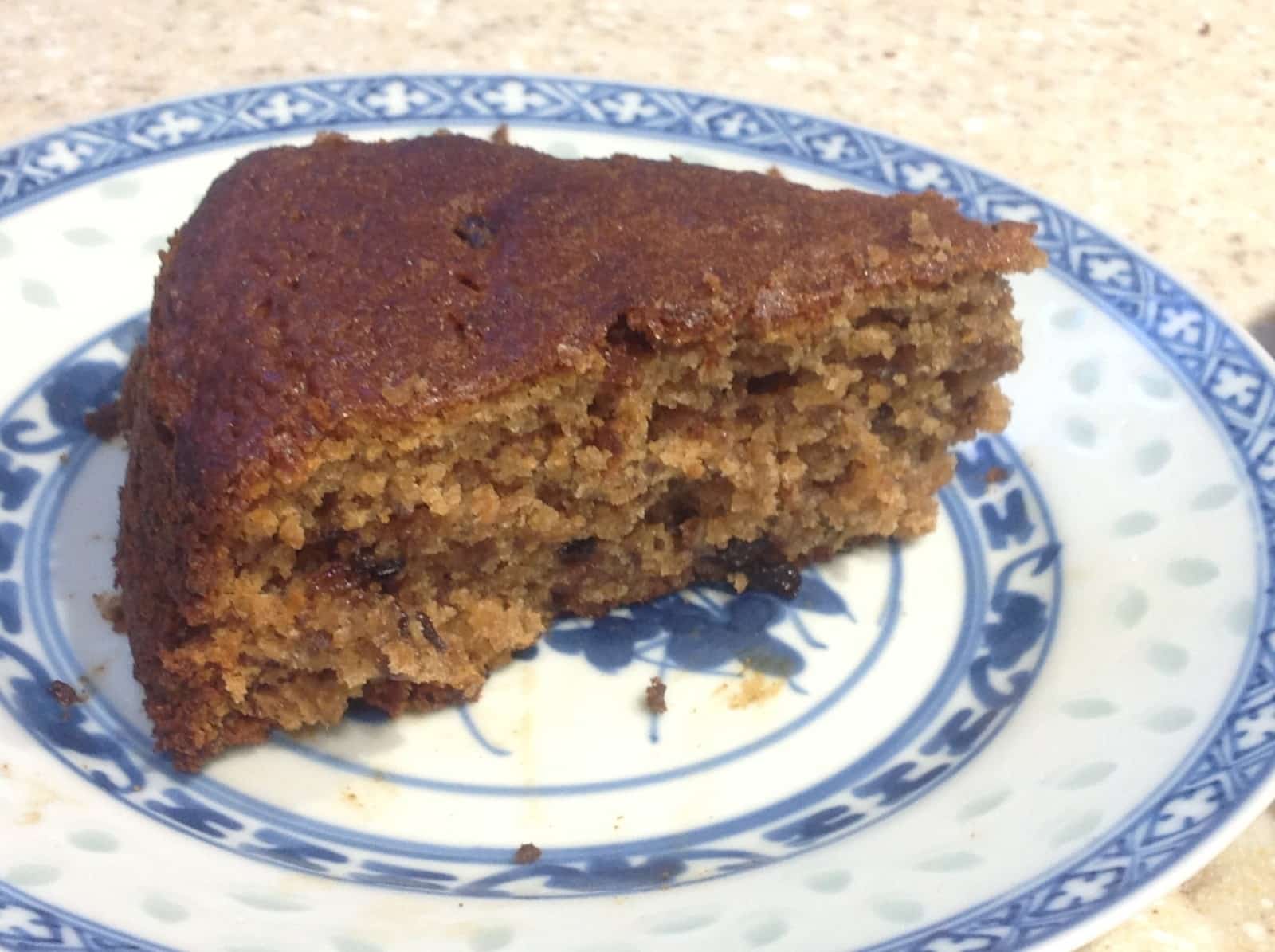 It was really easy to make and I am looking forward to using up some more jam in due course. I also have some extremely strong marmalade made using Mamade, think that would be good.

This is what I did.
125g value butter
300g any jam, I used damson
150g sugar
Pinch of salt
2 eggs
150g flour
20cm cake tin, buttered or lined and buttered. I used a non stick tin, clip sided tin and bottom lined it with a reusable silicone.

Melt the butter. Now add the jam, sugar and salt. Mix well and beat in the eggs. Finally, add the flour and combine everything together.

If the flour used is not self raising, add a good tsp of baking powder. Judging by the results using the granary flour, this would work well with wholemeal flour too.

Any nuts can be used to replace the walnuts, or a mixture of course, or just leave them out. I used them because I fancied doing so. Any jam too. Some matches of jam type and nut would work particularly well.

I would try raspberry and hazelnut: plum and almond: strawberry and cashew or peanut: apricot and almond: rhubarb and ginger. I wonder if the saltiness of salted peanuts would survive the mixing and baking process? 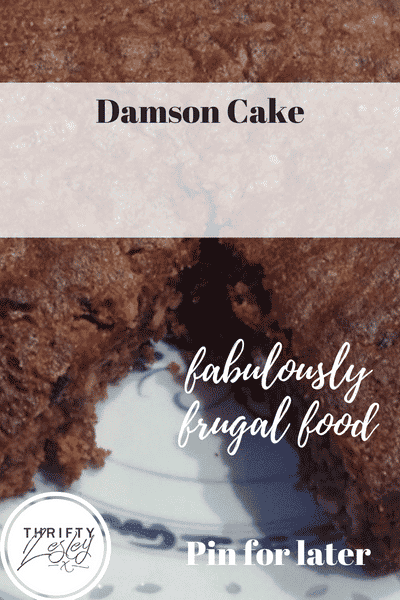 On our Hols
Overnight Oats - squillions of ideas