Something old and something new. A lovely pie and a leftovers pudding 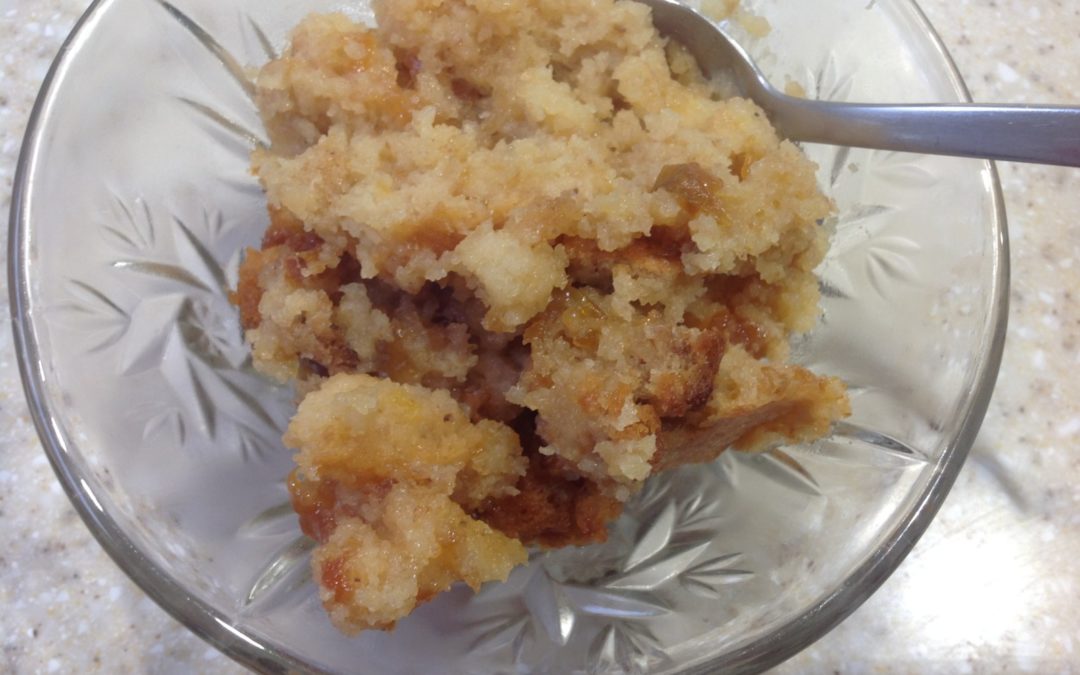 A lovely leftovers pudding
The dreaded chore of school packed lunches - can you feed a hulking teenager for 30p a head?
Bank Holiday Monday at Le Marche

Something old and something new today. I fancied a pie today, so I did us a green lentil, white cabbage and onion one, seasoned with sweet chilli sauce and mustard. This was originally invented for Meal Plan 8. I couldn’t be naffed making individual pies, so I made one 20cm one, and we had that with runner beans from the garden. I used olive oil in the pastry rather than rapeseed oil, which I usually use. The pastry today was exceptionally short, was it the oil? I couldn’t taste the olive oil either, which I was hoping to. If it is of interest, this pie is vegan. 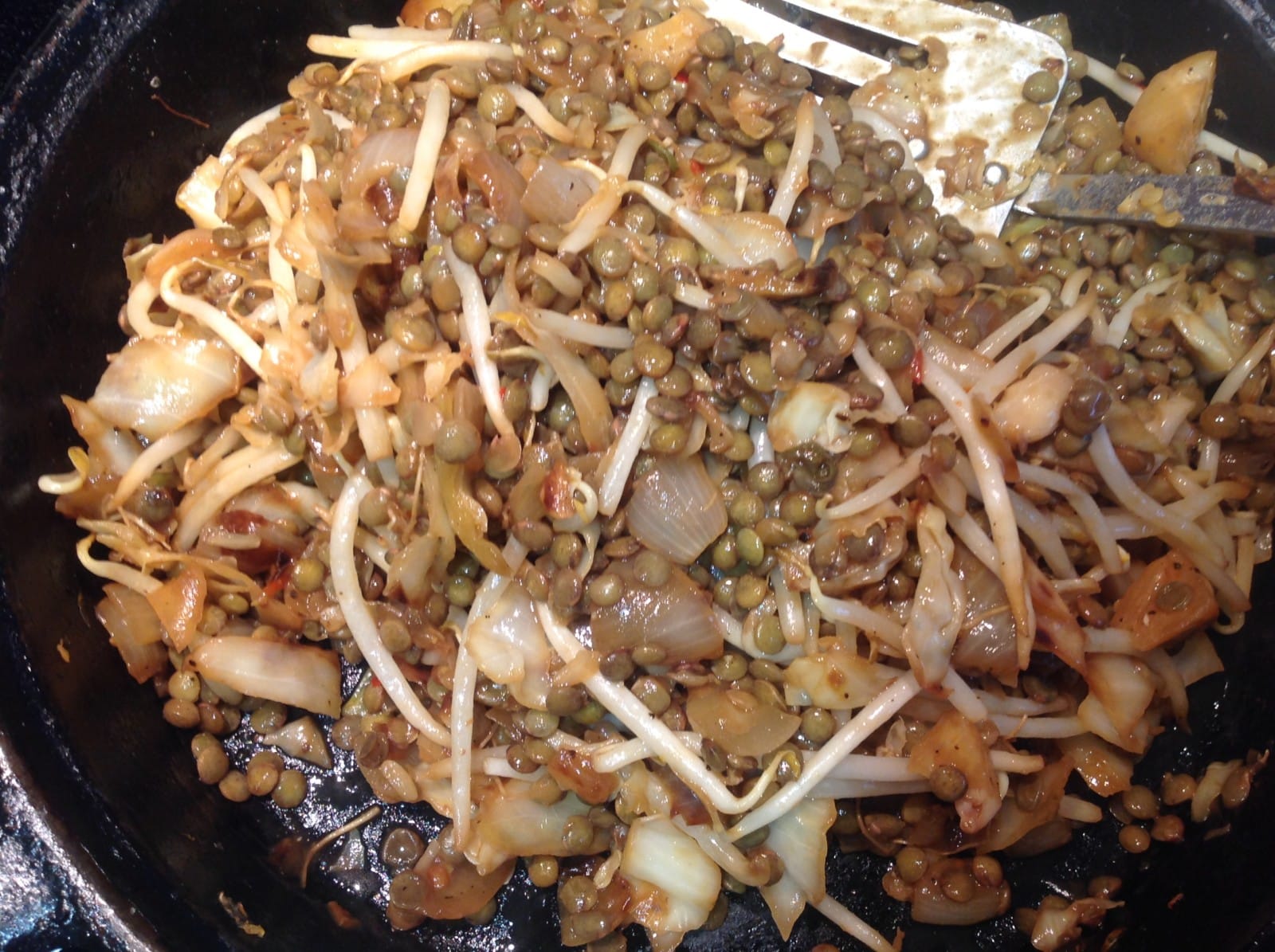 I am  making efforts to use up some of my many supplies. So when I saw this recipe in Hugh Fearnley-Whittingstall’s Love Your Leftovers book, I thought I’d give it a try.

This is my version of Hugh’s recipe.

I used some ancient home made plum jam instead of marmalade. From the original recipe, the cream in the pot was a bit short of 200ml and the jam wasn’t quite 300g. I didn’t want to faff about with spare egg whites, so I used 3 whole eggs. The breadcrumbs in the freezer weren’t enough either, so I got a couple of slices out of the freezer and chopped them up very small. The original adds a solitary teaspoon of Drambuie. I’m not quite sure that a teaspoon is worth adding. But in any event, I didn’t add any alcohol, although if I did, it would be more like a good splosh

Would be worth trying oil in this too, instead of butter / margarine

I cooked it in the oven. I didn’t use a Bain Marie as I have a fancy pants steam oven, I used one of the steam functions as I thought that would do much the same job. It did. The resultant pud was absolutely delicious! Utterly light, on the abstemious side of sweet and far far too moreish! 😋😋😋 Defininitely a keeper that one. Really pleased as it means I can use up lots of my store of jam. Hugh suggests using fruit compote in a different version and I can see how well that could work. You could use up all kinds of small quantities of fruit by making a compote with it. It’s blackberrying season now, and wouldn’t a blackberry and apple version be scrummy! 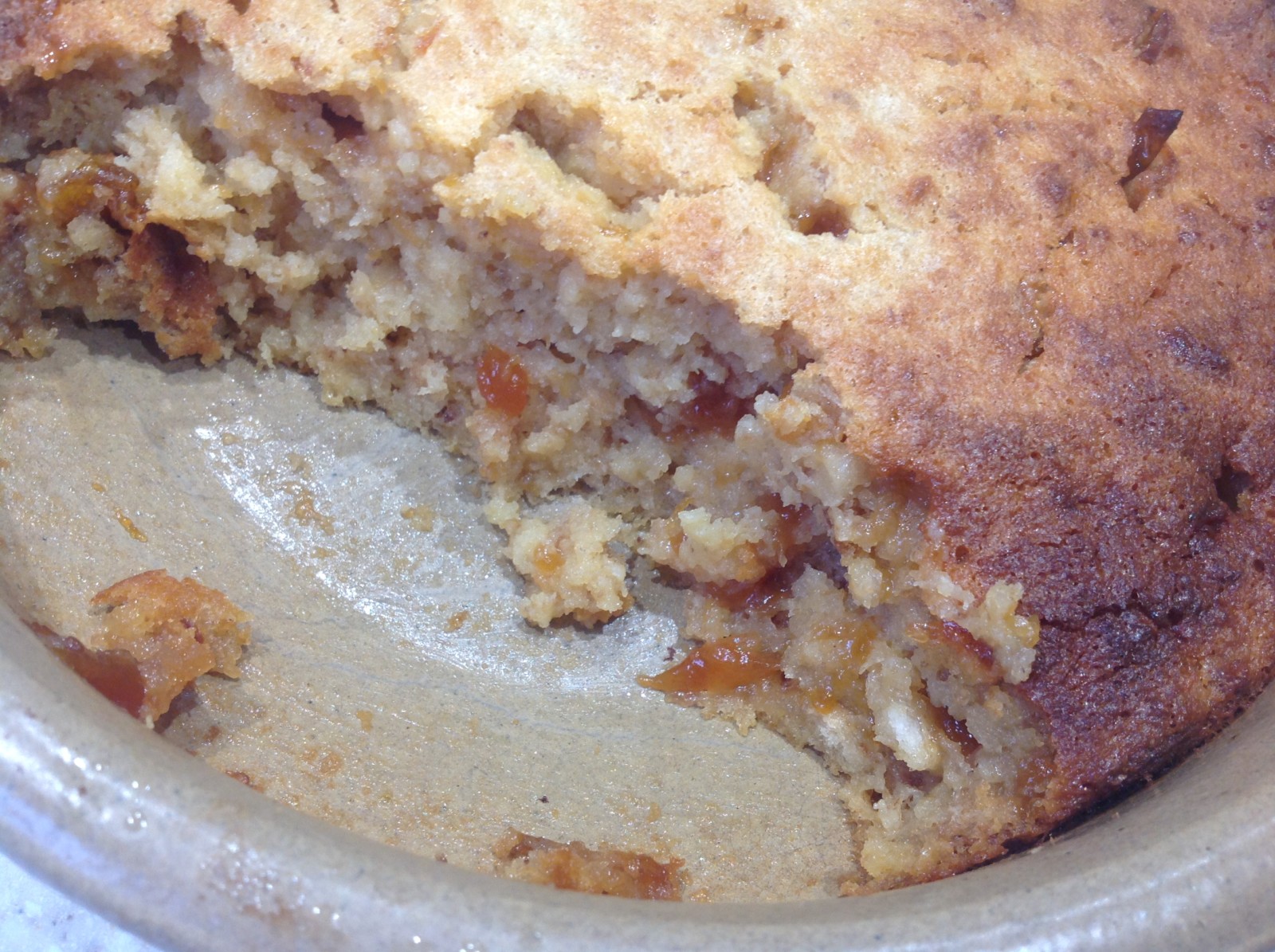 (originally written in 2015)  I had an email today from Approved Food telling me that they had Maggi coconut milk on special, today only. I bought lots and lots and lots of it ages ago and am down to my last two boxes now. So when they said they had some for 99p (about £3.50 in the shops), I went over to the website and got lots more boxes. Stocked up again for the foreseeable future – hooray! 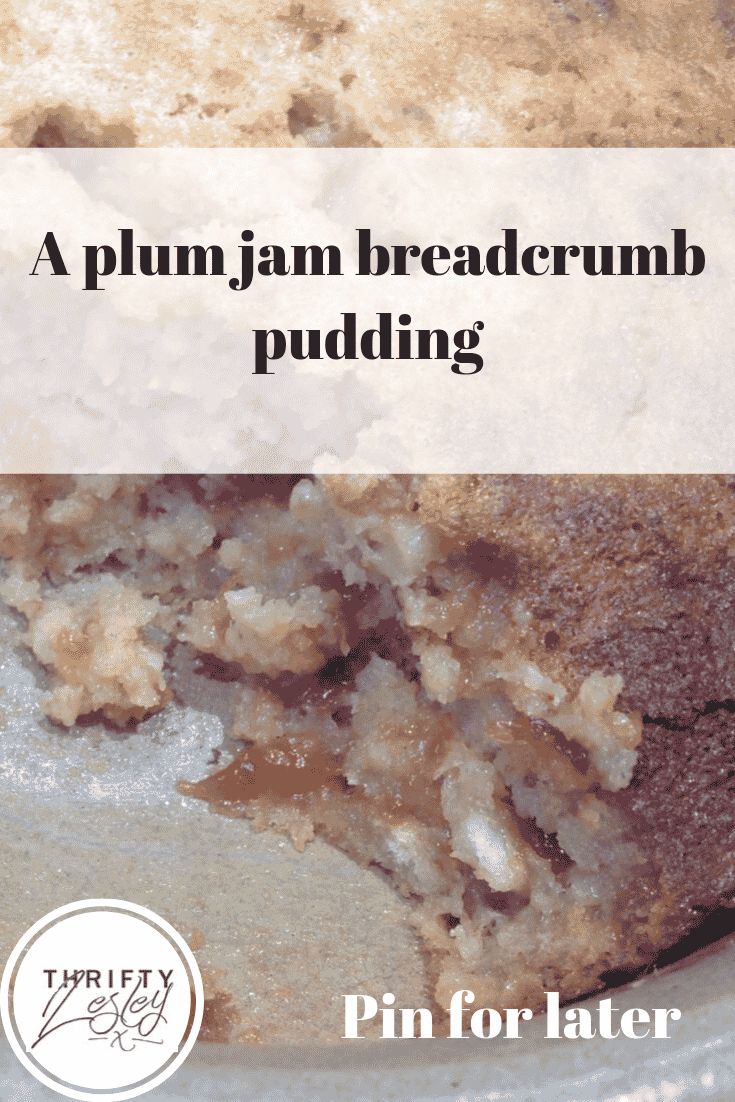 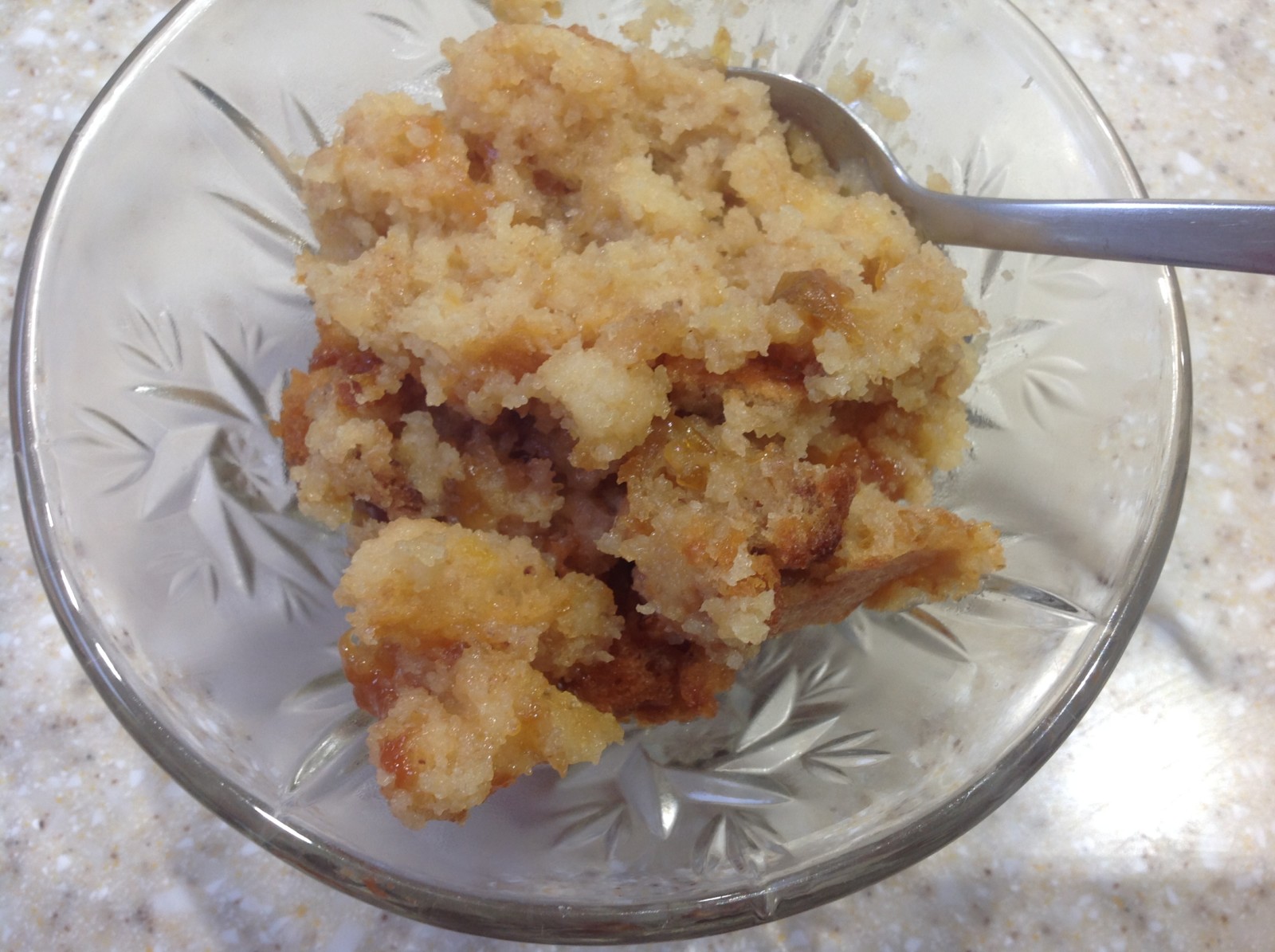 A lovely leftovers pudding
0 from 0 votes
Print Recipe Pin Recipe Comment My Recipes Go to Collections
Prep Time: 15 mins
Cook Time: 50 mins
Total Time: 1 hr 5 mins
Course: Pudding
Cuisine: English
Keyword: breadcrumbs, budget meals, cheap family recipes, jam, leftovers
Dietary Requirements: Nut Free, Vegetarian
Other: Freezes Well
Servings: 8 servings
Cost per portion 18p
Calories: 345kcal
Author: Thrifty Lesley
Click on the check box to cross off Equipment, Ingredients or Recipe Steps completed.
If you click and buy anything, I may get a small commission on the purchase. It won't cost you anything extra. Some are just things that I like and/or use myself rather than necessarily best value 🙂
If you enjoyed this recipe, would you please consider leaving a review? It would really help

Priced at Lidl using mySupermarket Got a great recipe? How about submitting it to appear on Thrifty Lesley!

The dreaded chore of school packed lunches - can you feed a hulking teenager for 30p a head?
Bank Holiday Monday at Le Marche