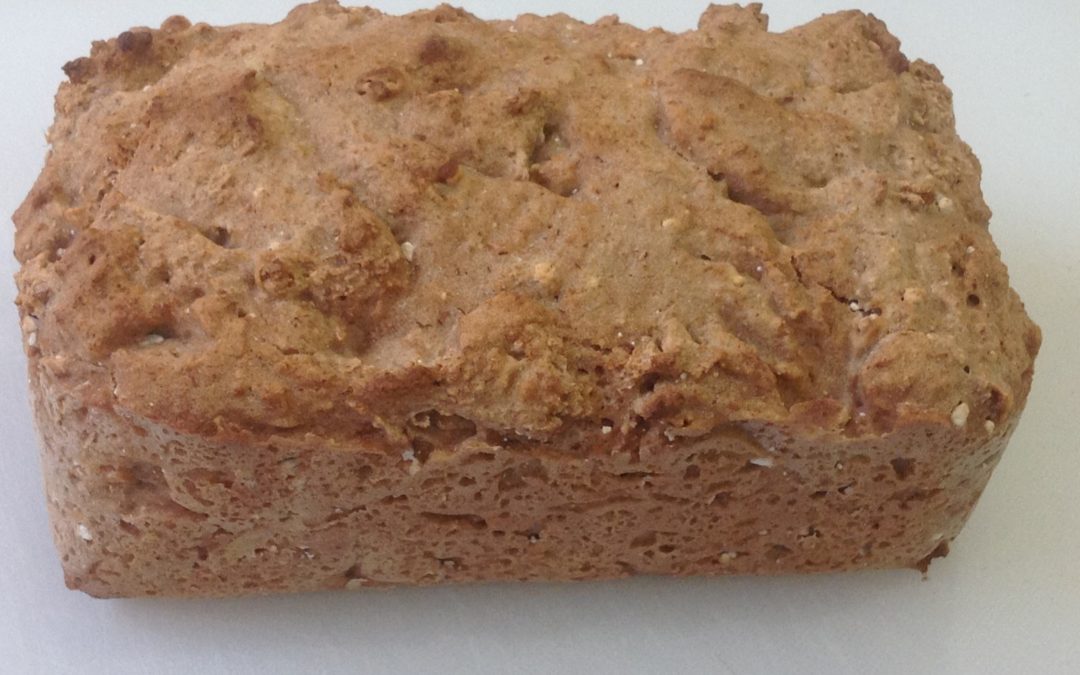 Taking care of your post-Brexit finances
Insomnia, a good read and Halloumi for dinner

I spoke about a loaf in the oven yesterday. I still have LOTS of flour left from when I over ordered rather from Approved Foods. I have not been having that many flour based things lately so I thought I’d see if I could make a sparkling water loaf using some of it, so I could at least be using some of the flour when I have a slice of bread.

So yesterday afternoon, I used some of the chappati flour to make one. I used the same amount of water, 450ml, but once mixed up I wished I’d added a little more. Using sparkling water though means that I couldn’t add any more, or the bubbles would come out of the mix too much. I added another teaspoon of baking powder as the flour didn’t have any itself. This was before I added the water!

I’d been wondering about adding less water to a white loaf, to make it a firmer texture, more like soda bread. It’s a bit of a balance between texture, baking time and the carbon dioxide in the water being able to lift the bread. So this would be a good test.

I’d bought a loaf tin liner in Steamer Trading the previous day. Once the loaf was nearly cooked, I was able to lift it out of the tin to test and put the loaf back in the oven very easily.

The uncooked loaf seemed to rise a little as usual before baking. It ended up in the oven for just under an hour before I decided it was fully baked. If doing this regularly, I would bake several in one go to make best use of the oven.

The crumb is pretty good. It’s obviously denser than a white loaf, wholemeal always is, but I’m pleased with it and will try one using the granary flour and a tad more water next time. I could probably get a lighter loaf by using half wholemeal and half white flour. But the idea is to make inroads into the chappati and granary flour, not use white flour. So I’ll do the next one with 100% too. 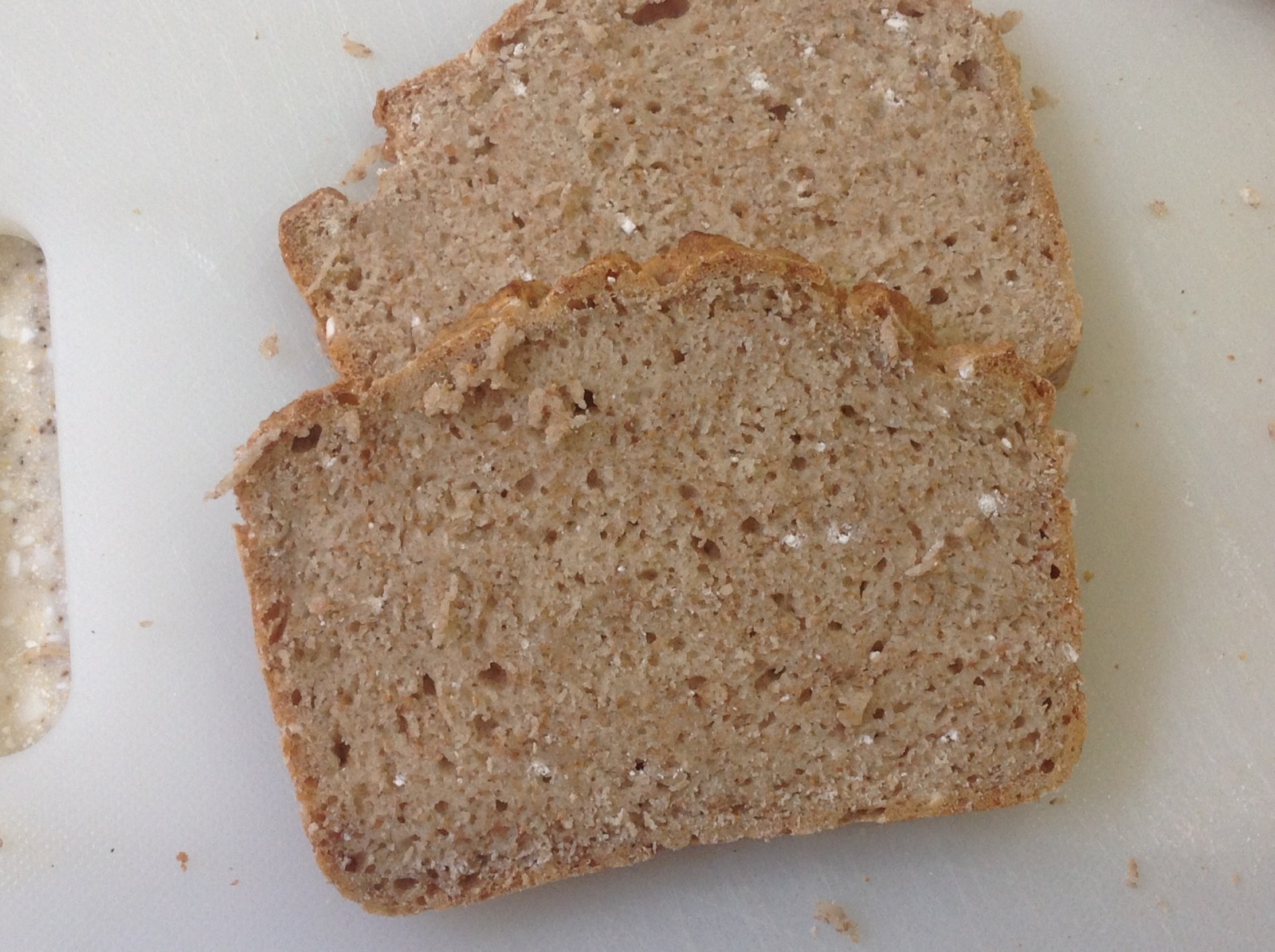 The little white bits are bits of flour that haven’t mixed in properly I think. I sieved it all beforehand to make sure there were no lumps and to thoroughly mix the baking powder and salt in. So not quite sure why that happened.

I’ve been thinking about savoury yogurts today. Something using full fat Greek yogurt as the base of the meal with something added to flavour it up, or maybe poured over something. But not as a dip. I’ve found some delicious sounding things in Google and have lots of inspiration. More on that when I’ve experimented! Plus tomorrow, I’ll tell you about a DELICIOUS side dish I had with dinner this evening. 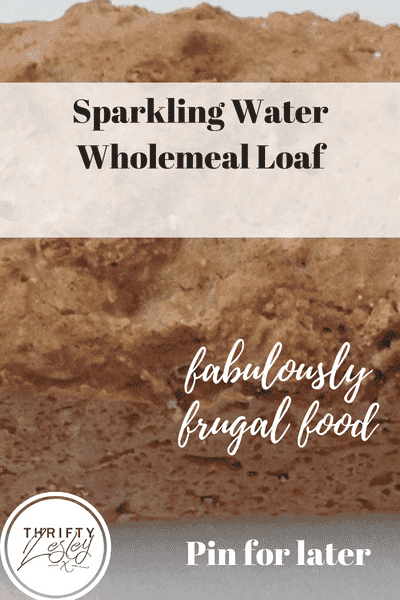 Taking care of your post-Brexit finances
Insomnia, a good read and Halloumi for dinner