This week, a charity shop haul and overnight oats 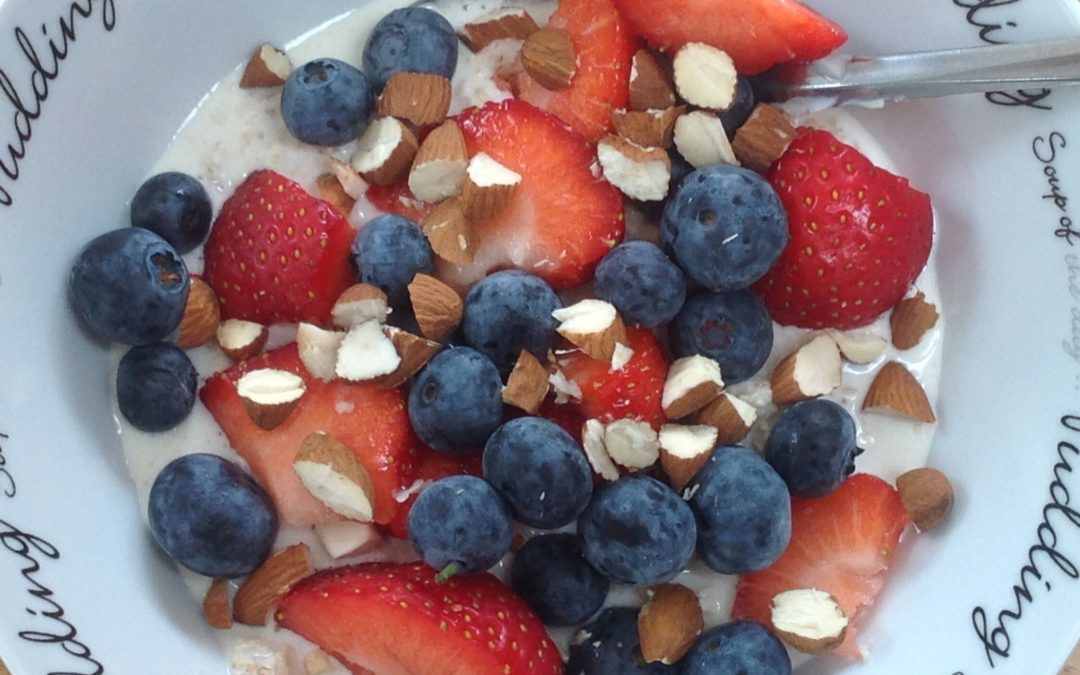 I’ve got such a lot to tell you today. The last few days since I last spoke to you have simply shot by – don’t they all these days!

I have bored you all often enough to know that I struggle to lose weight. The gym recommended I see a nutritionist to see if they could help. One of the women who goes to the gym is in the second of three years training and they hooked us up. So on Monday, off I trotted to her house. And my goodness, what a house it was! It was in huge grounds, and suffice to say that my entire house would fit into the kitchen / living room she showed me into. It was all white, super modern and stunningly fitted. She is also an interior designer and it really showed.

We talked for a long time and she has given me lots of things to think about. I realise now that I was sort of expecting her to say ‘do this and you will lose weight’ which of course, didn’t happen. I’ve cut my calories again this week, to 1500 now. We shall see

I do a regular cookery group for the local U3A. Ten people signed up to it and 4 or 5 turn up on a regular basis. Two of those said they couldn’t come this time and after a few emails and telephone calls, I decided to cancel it as it looked like only one person would have come. Went up the gym instead 😇

It was WI committee today, which meant that I missed the thrilling Federer five sets. Gah! Watched some good tennis when I got home tho.

Met a long term friend for coffee. We’ve known each other a long time now. It’s her birthday on Sunday, so

Went to the gym in the afternoon and did a treadmill workout. Just walking, but on a 10% gradient, at 4kmh. My heart rate was up to 135 and I got very sweaty

Picked a big bowl of black currants when I got back and made Mike a crumble. He has had SO many crumbles this year! He never seems to tire of them

Today met a group of friends for coffee and had a chat and a laugh. One friend who is usually there, (and brings beautiful fresh eggs to sell from another friend) wasn’t today as her daughter is getting married today and having the big bash tomorrow. Last week, she’d got to the stage of being glad when it was all over, although I expect she’s having a lovely time right now.

Ran around town doing various errands afterwards, including picking up a letter that had to be signed for, previous attempts to deliver being when we were out. It turned out to be from my employer for the last two years of salaried work ( I left there in 2001 ). I am eligible for that last bit of pension now and had to send off lots of documents and fill in a form. Turns out that  I had omitted to tick one small box. So they had sent the whole thing back, I ticked the box, and put it back in the post again.

Thought I’d have a little look in my favourite charity shop. I’ve mentioned before that there is a woman who lives nearby and donates to this shop and seems to have a clear out every now and again. Think this must have happened, as I hit the shop just right and got loads of nice tops, and a few things for DGD too.

These are 5 tops and a skirt that I got for her. Lots of pink, just as well she likes it. 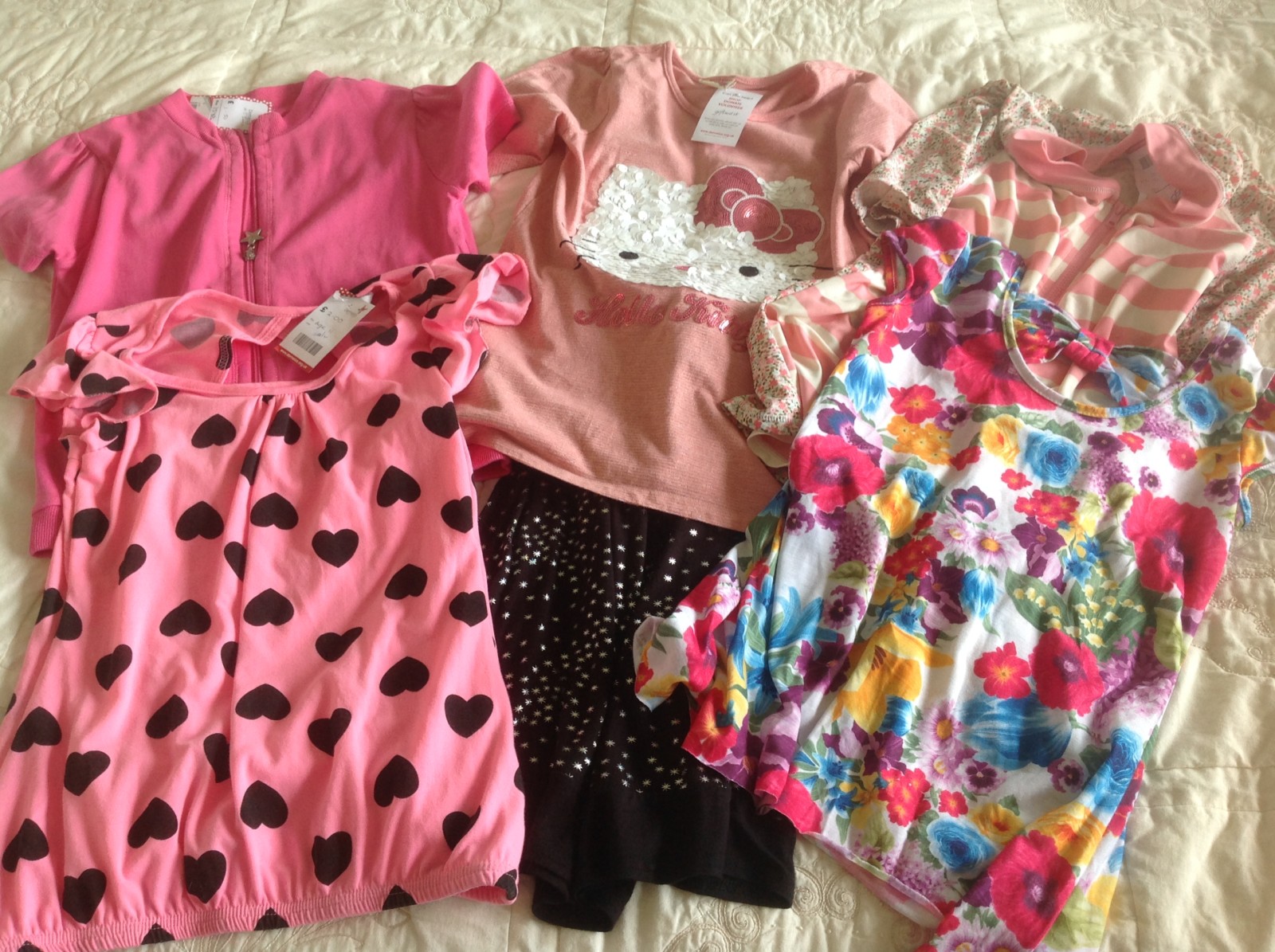 And these are 7 tops I got for myself. I have a 1 in, 1 out rule, so must have a rummage over the weekend to declutter 7 things and pass them on. DD1 is hoping at least some of those will be winging their way to her. 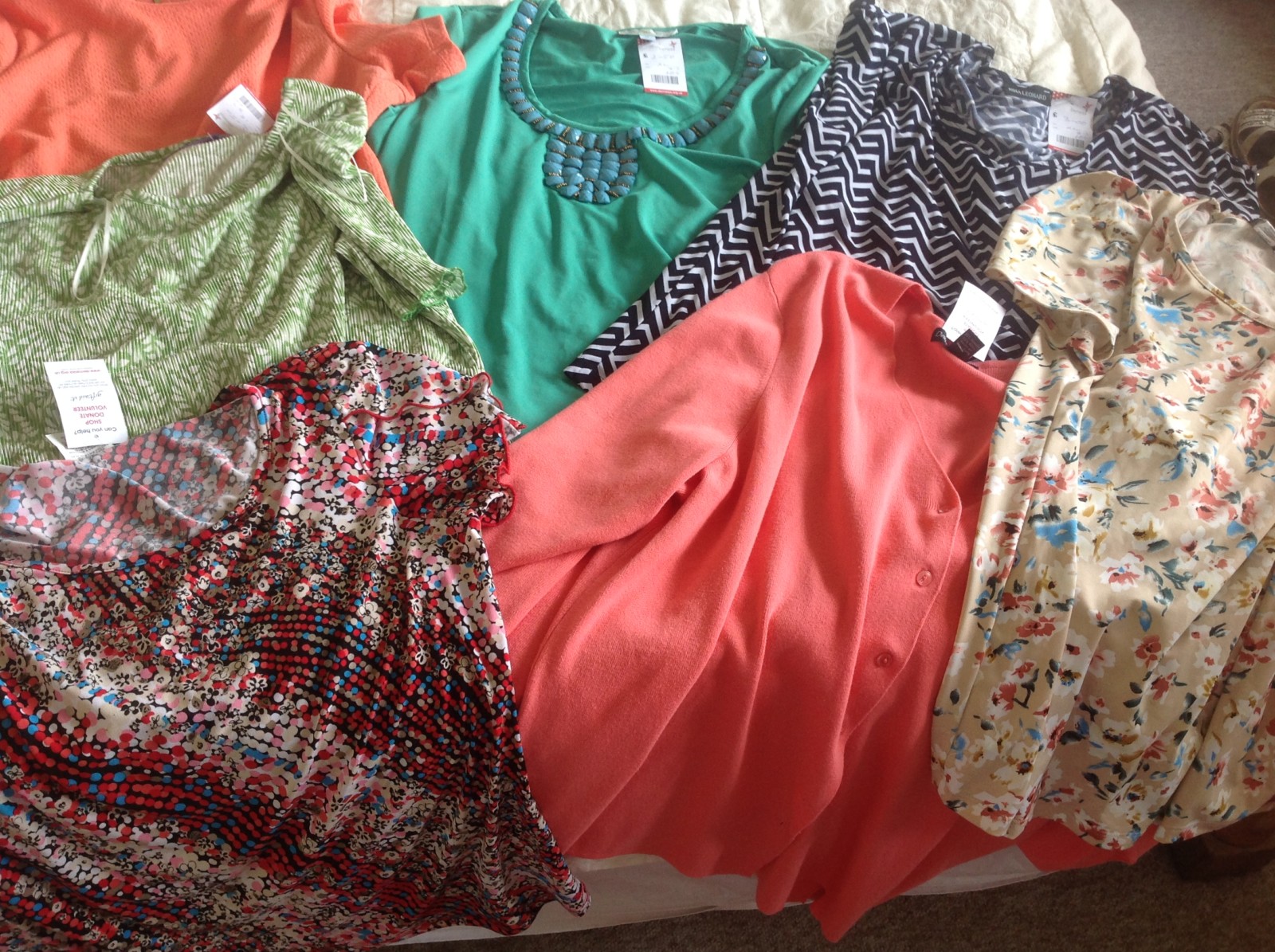 It’s my great grandsons birthday tomorrow 👏👋😘 Happy Birthday I 😘👋👏  Can’t wait to see you on holiday, not long now.

Mike enjoyed our walk so much he wants to do parts of it again tomorrow. The part where we found the really quiet cliff top. We’ll go there and go further. And I dare say a trip to the pub for lunch is in the offing too 😊

Its the women’s final Saturday, so I’ll miss that, but will be a sofa sloth on Sunday to watch the men’s. Hopefully it will be a good match. What with the tennis, the football and the Grand Prix, I could have taken root this week!

I have had overnight oats twice this week. They were very sustaining, more so, I think, than the equivalent eaten in the usual way.

I put 50g of ordinary oats in a bowl, sprinkled with a teaspoon of linseeds and added 150ml milk. Then put them in the fridge overnight. They came out all creamy and delicious. The next morning, I chopped up some strawberries, added blueberries and chopped almonds. It was delicious!

I have loads of ideas for variations for overnight oats, including savoury ones (so much food seems to be sweet, sugar seems to be everywhere, must be difficult for those with a savoury tooth rather than a sweet one) so I think I’ll write a separate post for the recipe and variations, rather than it being lost on the end of this rather long post. 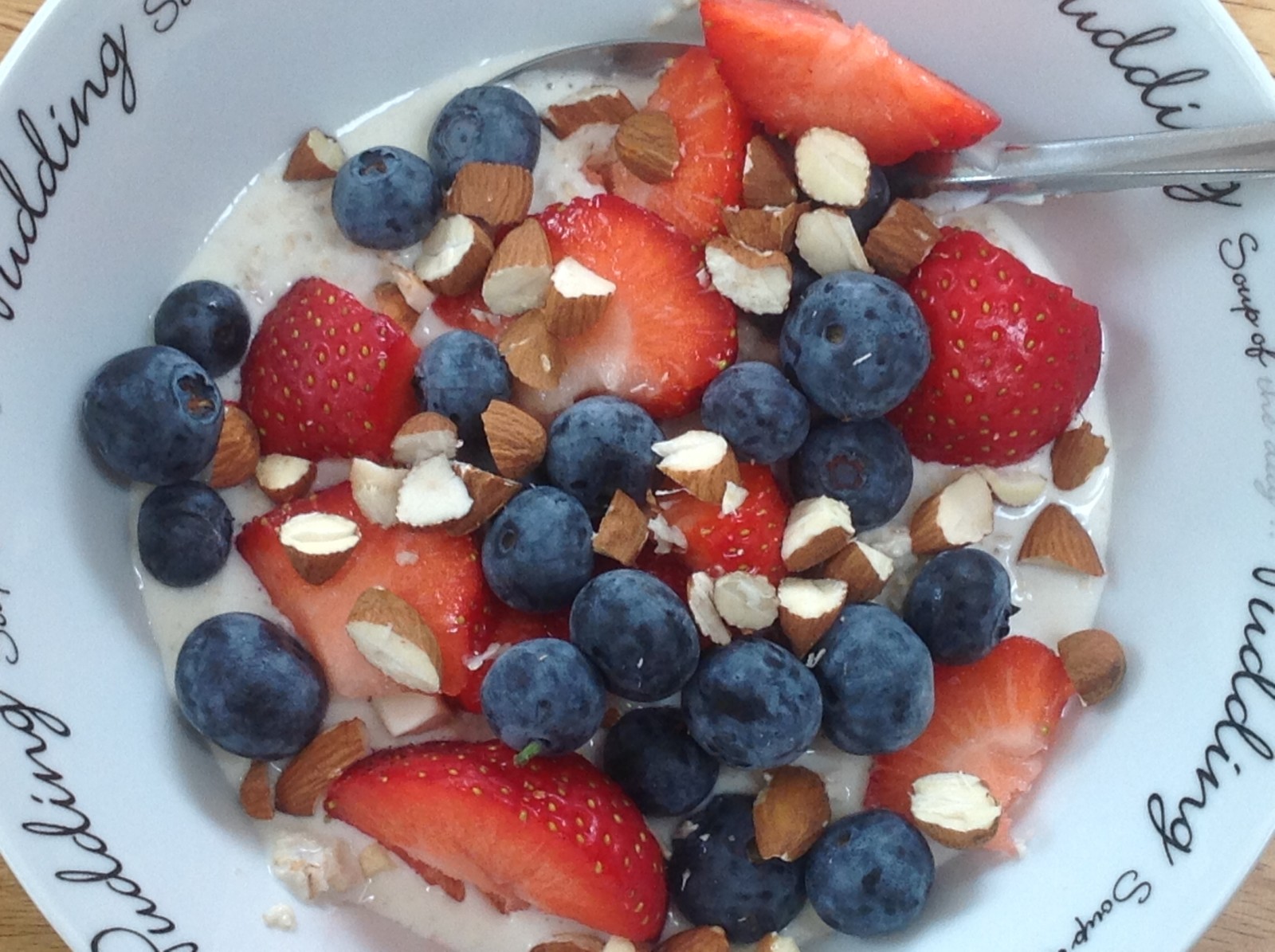